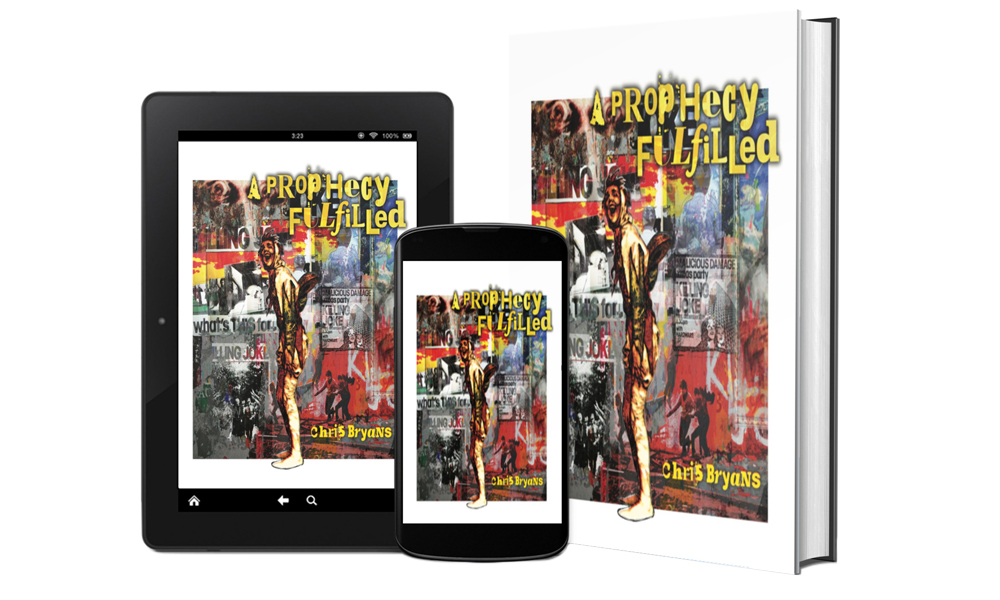 Since late 1978, Killing Joke have been ripping up rule books. The original (and current) line-up of Jaz Coleman (vocals, keyboards), Paul Ferguson (drums), Geordie Walker (guitar) and Youth (bass) has been responsible for pioneering albums that have shaped music genres and pulverisingly intense gigs often likened to religious ceremonies.

The band achieved mainstream success in 1985 with both the album Night Time and the single ‘Love Like Blood’. But Killing Joke’s influence runs much deeper and darker. No Killing Joke no Nirvana, no Jane’s Addiction, no Faith No More, no Nine Inch Nails, no Soundgarden, no Marilyn Manson, no Metallica not in the form you have come to know them.

This official release is an oral history of Killing Joke, mixing over 300 anecdotes from the fans known as Gatherers with a narrative by the band, other musicians and celebrity devotees. The book also features never-before-seen photographs, collectable memorabilia and fans’ pictures capturing Joke’s incendiary live performances.

Chris Bryans can barely remember a time when Killing Joke were not part of his life. With three decades of experience as a journalist, writer and editor, he has worked/written for the BBC, The Observer and Time Out. He’s also been a writer and co-editor on 1001 Albums You Must Hear Before You Die and several other titles in the hugely successful 1001… franchise. But whatever Chris is doing, all roads usually lead him back to Killing Joke. There is no escape.