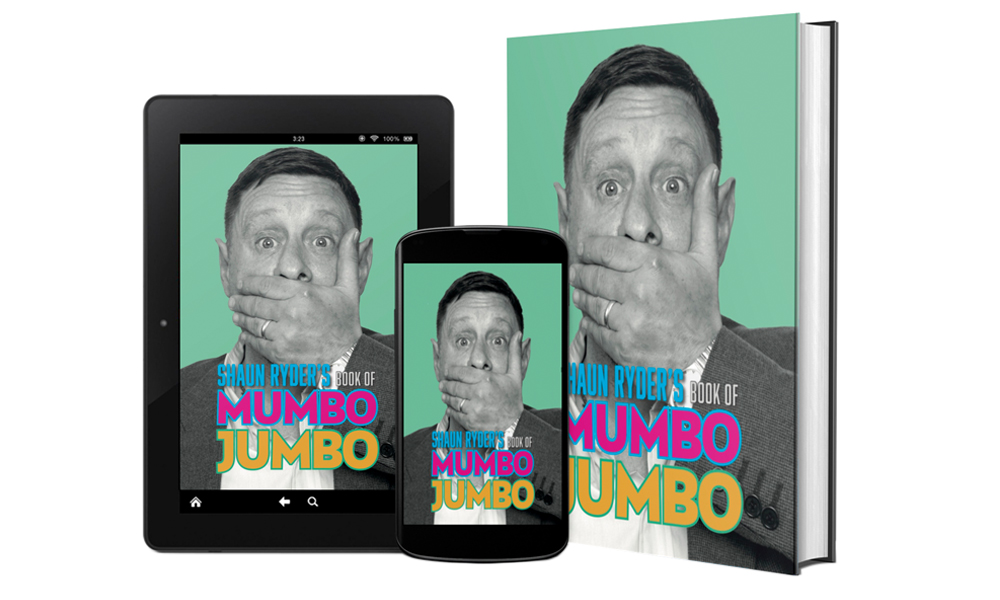 This authorised biography tells Shaun’s story in the words of fans, friends and collaborators and features an exclusive interview with the man himself.

The special edition is limited to 500 copies only – individually numbered with a certificate of authenticity and comes complete with bonus items including:

Packed with memorabilia, previously unseen photos and memories from over 300 fans, this is the Happy Mondays and Black Grape story as it’s never been told before, with Shaun William Ryder at its heart.