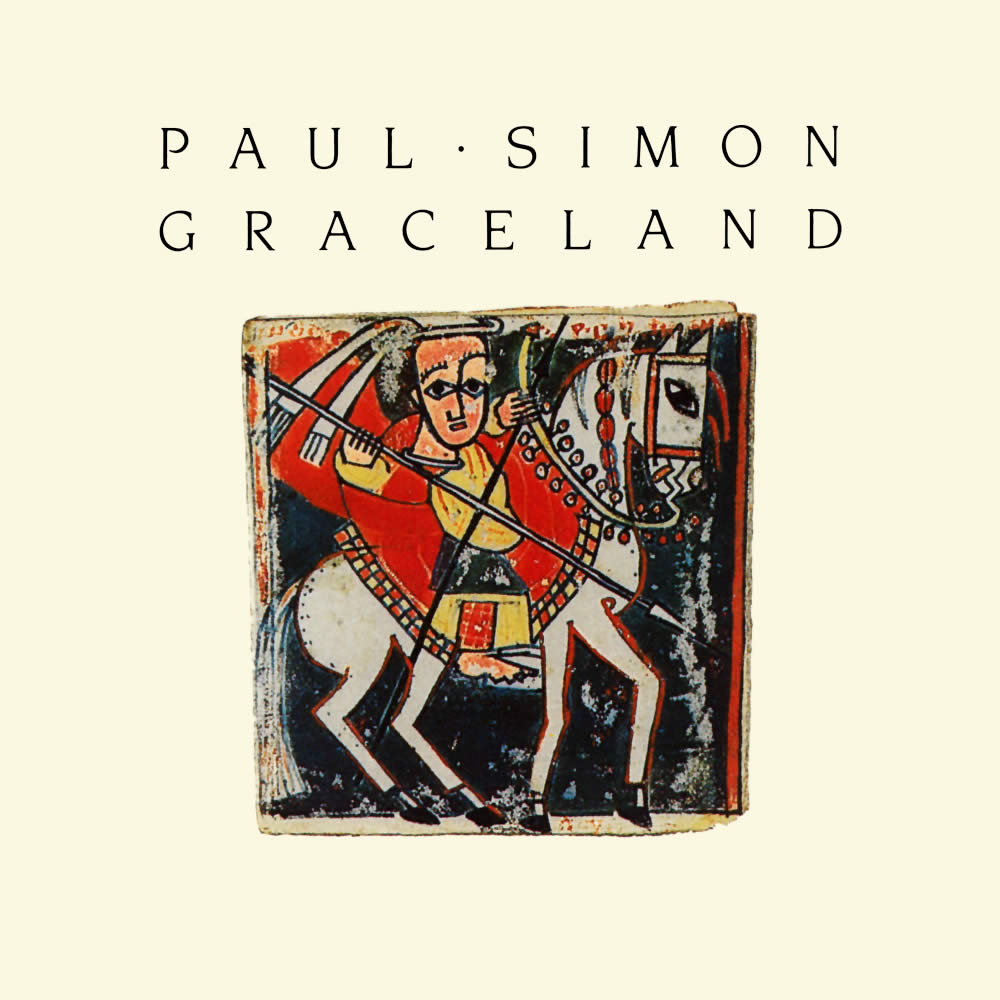 On 31st January 1987, Paul Simon went back to No.1 on the UK album chart with ‘Graceland’, the singer-songwriters seventh solo album. The album brought Simon back to the spotlight, it stayed on the chart for a total 101 weeks and later won the 1987 Grammy Award for Album of the Year, while the title song won the 1988 Grammy Award for Record of the Year.

Paul Simon is one of the most successful and respected songwriters of the second half of the 20th century. After reaching worldwide success as one half of
Simon and Garfunkel, (where Simon wrote most of the pair’s songs, including three that reached No. 1 on the US singles charts: “The Sound of Silence,” “Mrs Robinson,” and “Bridge Over Troubled Water”). The duo split up in 1970 at the height of their popularity, and Simon began a successful solo career as a guitarist and singer-songwriter

His songs are mature and literate, but also melodically and engaging, and with the release of Graceland, Simon helped introduce many rock and pop fans to world music.

The Graceland project was originally inspired by Simon’s listening to a cassette of the Boyoyo Boys instrumental “Gumboots.” Much of the album was recorded in South Africa and features many South African musicians and groups and during recordings, Simon faced accusations that he had broken the cultural boycott imposed by the rest of the world against the apartheid regime in South Africa, which was in its final years at the time. He later became the first American artist to perform in post-apartheid South Africa.

Graceland features an eclectic mixture of musical styles including pop, a cappella, isicathamiya, rock, and mbaqanga. The album was strongly influenced by the earlier work of South African musicians Johnny Clegg and Sipho Mchunu, and the Zulu-Western pop cross-over music realized in their band Juluka.

Graceland produced three massive hit singles, “The Boy in the Bubble”, “Diamonds on the Soles of Her Shoes” and the humorous “You Can Call Me Al” which was aided by the clever but simple video showing Chevy Chase lip-syncing all of Simon’s vocals as he sits beside the singer. 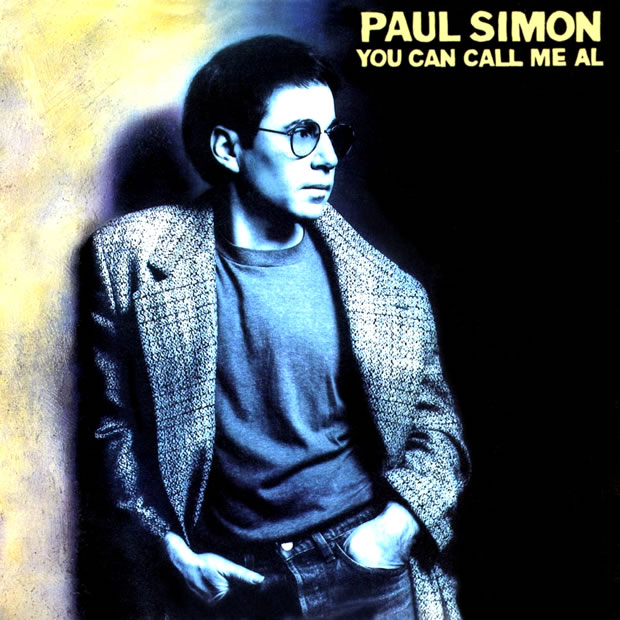 Simon has been the recipient of many honours and awards including 12 Grammy Awards, three of which (“Bridge Over Troubled Water”, “Still Crazy After All These Years” and “Graceland”) were albums of the year. In 2003 he was given a Grammy Lifetime Achievement Award for his work as half of the duo Simon and Garfunkel. He is a member of The Songwriters Hall of Fame, a recipient of their Johnny Mercer Award and is in the Rock n’ Roll Hall of Fame as a member of Simon and Garfunkel and as a solo artist. His song “Mrs Robinson” from the motion picture “The Graduate” was named in the top ten of The American Film Institute’s 100 Years 100 Songs. He was a recipient of The Kennedy Center Honors in 2002 and was named as one of Time Magazine’s “100 People Who Shape Our World” in 2006.

Paul Simon is undoubtedly one of the finest singer, songwriters ever and his catalogue proves this. We all know and love his best known works, but do dig deeper, both “Surprise” (from 2006) and “So Beautiful or So What” (2011) contain undiscovered gems and are both some of his finest achievements.