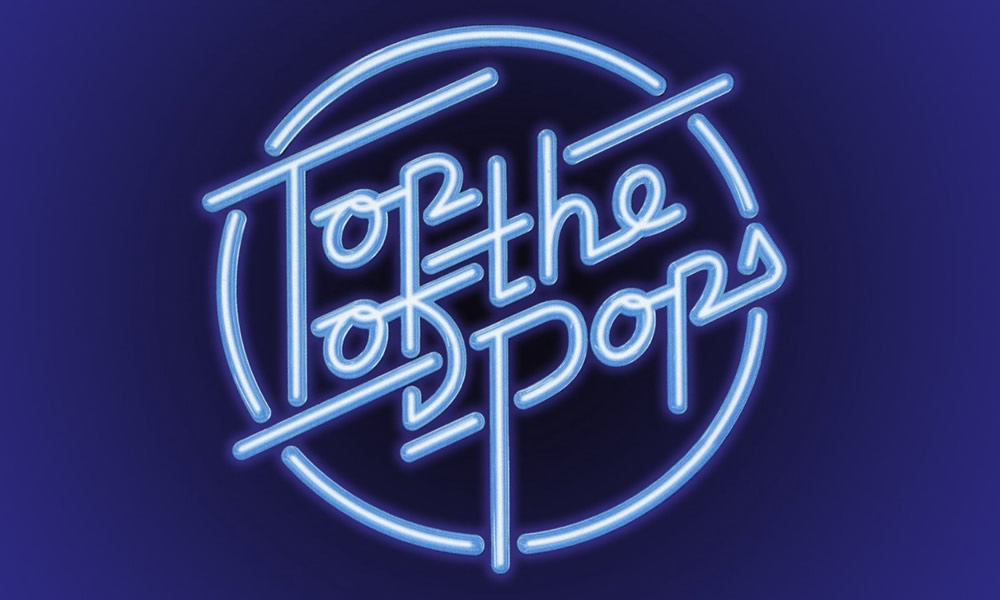 On 26th July 2006, the final edition of Top of the Pops was recorded at BBC Television Centre in London. Just under 200 members of the public were in the audience for the show, which was co-hosted by veteran disc jockey Sir Jimmy Savile – its very first presenter. Classic performances from the Spice Girls, Wham, Madonna Beyonce and Robbie Williams featured in the show alongside The Rolling Stones who were the very first band to appear on Top of the Pops on New Year’s Day in 1964, televised from the BBC studios in Manchester in the North of England.

The end of Top Of The Pops! How could they?

Top Of The Pops crept onto our TV screens on New Year’s Day 1964, presented by the cigar-chomping tracksuit-modelling disc jockey Jimmy Savile. Those early years brought all the rising stars into our living rooms: The Beatles, The Stones, The Kinks, The Who, The Troggs, and any act from the other side of the pond would always end up on TOTP. The Supremes, Marvin Gaye, Stevie Wonder, The Four Tops – they all were featured.

Initially, acts performing on the show mimed to their latest record, but in July 1966, just after the show had been moved to London from Manchester, and after discussions with the Musicians’ Union, miming was banned. After a few weeks during which some bands’ attempts to play as well as on their records were somewhat lacking, a compromise was reached whereby a specially recorded backing track was permitted — as long as all the musicians on the track were present in the studio. The TOTP Orchestra, led by Johnny Pearson, augmented the tracks when necessary. This arrangement continued until 1980.

The show was originally intended for a short run, but ran for over 42 years; during its heyday in the 1970s, it attracted over 15 million viewers each week.

Sadly, due to the BBC’s wiping old pop music programmes to save money on videotape, out of the first 500 episodes (1964–73) only about 20 complete recordings remain in the BBC archives.

The programme gave us some memorable moments:

When All About Eve performed a ‘live’ dubbed version of ‘Martha’s Harbour’ in 1988, owing to a studio technical error the taped vocals were broadcast without the band being able to hear them, resulting in the TV audience hearing the recorded version of the song, while the band members sat motionless on screen waiting for their cue to begin.

While performing their 1982 hit ‘Jackie Wilson Said (I’m in Heaven When You Smile)’, the band Dexys Midnight Runners were seen performing in front of a projection of the darts player Jocky Wilson instead of soul singer Jackie Wilson. Opinions differ as to whether this was deliberate or accidental.

One of my favourites was when Rod Stewart and The Faces appeared playing ‘Maggie May’. They were joined by their staunch supporter DJ John Peel – miming the mandolin part that was played by Lindisfarne’s Ray Jackson on the record. Near the end of the song, Rod and the Faces begin to kick around a football – despite the fact that the music can be still heard playing in the background.

But never mind the artists, here come Pan’s People! The only reason the majority of the UK male population tuned into the show every Thursday night wasn’t to see the latest poptastic tune – it was to drool over the girl dancers in the skimpiest of outfits. In an era before pop videos, they danced to songs whose original artists were not available to perform them live. The girls were gorgeous, with nicknames like “Babs”, “Flick” and “Dee Dee”. Whoever ‘Pan’ was didn’t matter, (who was Pan?). All that mattered was seeing those six hippy chicks doing the craziest formation dances known to man. After Pan’s People TOTP gave us more dancing girls: Ruby Flipper, Legs & Co. and Zoo, and they were all good. But no-one could replace Pan’s People.

Some acts would send up the whole scenario – The Stranglers drummer played his kit facing the wrong way and when Oasis mimed to their hit ‘Whatever’ in 1994, one of the cello players from the symphony orchestra was replaced by rhythm guitarist Bonehead, who clearly had no idea how the instrument should be played.

On Nirvana’s only performance on the show, Kurt Cobain “played” his guitar with his fingers inches away from the frets while drummer Dave Grohl danced around for most of the performance.

The last show was broadcast on 30th July 2006, and it didn’t go out with a bang, more of a sad whimper. Nobody cared about TOTP anymore, nobody really cared about the charts anymore.