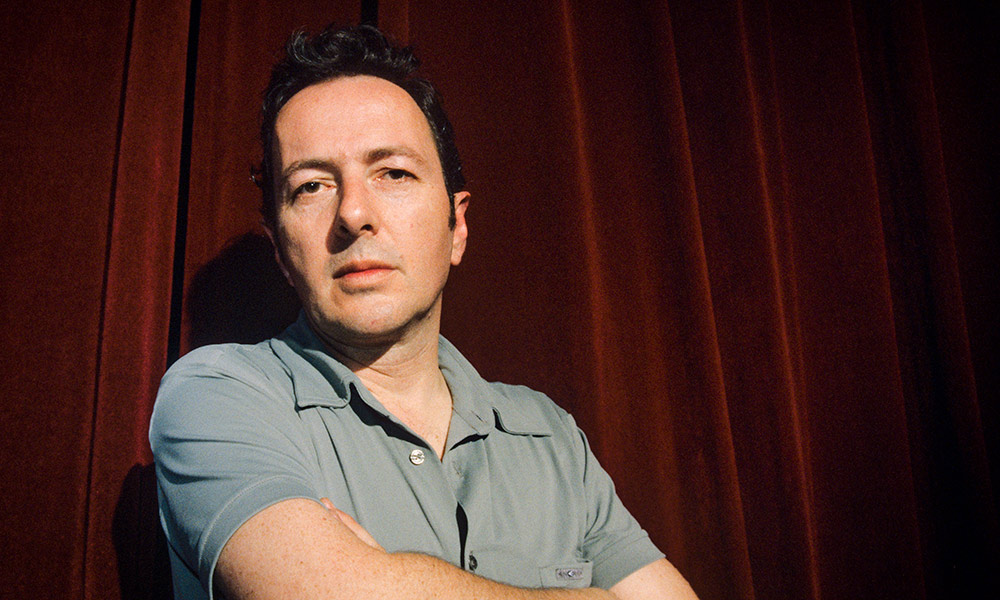 On this day in music, December 30, 2002, a funeral for singer, guitarist, and co-founder of The Clash, Joe Strummer, took place in London. With the seminal punk band, Strummer scored three Top Ten albums in the UK, including 1978’s Give ’Em Enough Rope, 1979’s London Calling, and 1982’s Combat Rock, which peaked at No.2. Additionally, when their 1982 hit “Should I Stay or Should I Go” was re-released in 1991, the song reached the top of the UK singles chart. Strummer was inducted posthumously into the Rock and Roll Hall of Fame, alongside his band members, in 2003.

In 2009, singer-songwriter Neil Young was made an Officer of the Order of Canada, the country’s second-highest civilian honor. His fellow honorees included director Ivan Reitman, hockey player Mario Lemieux, and musician Burton Cummings.

In 1967, The Beatles scored their 15th No.1 hit in the US with “Hello Goodbye.” The song also topped the charts in the UK, New Zealand, Canada, and Australia, among other territories.

In 1999, George Harrison and his wife, Olivia, were attacked by a knife-wielding intruder in their home. Police deemed the terrifying event as a clear attack on the former Beatle, rather than a botched robbery.

In 1969, Peter Tork quit The Monkees, citing exhaustion from the band’s rigorous schedule, as well as creative differences.

Looking for more things that happened on this day in music?
Keep scrolling for all of the headlines for December 30.

Looking for more artists born on this day?
Keep scrolling for all of our December 30 birthdays.