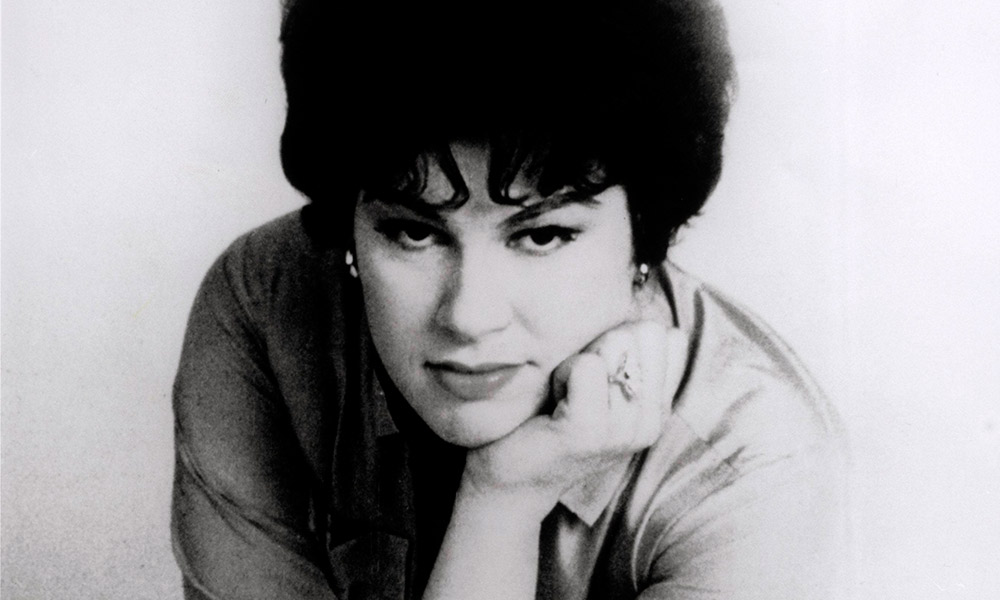 Important Dates In The Life Of Patsy Cline: