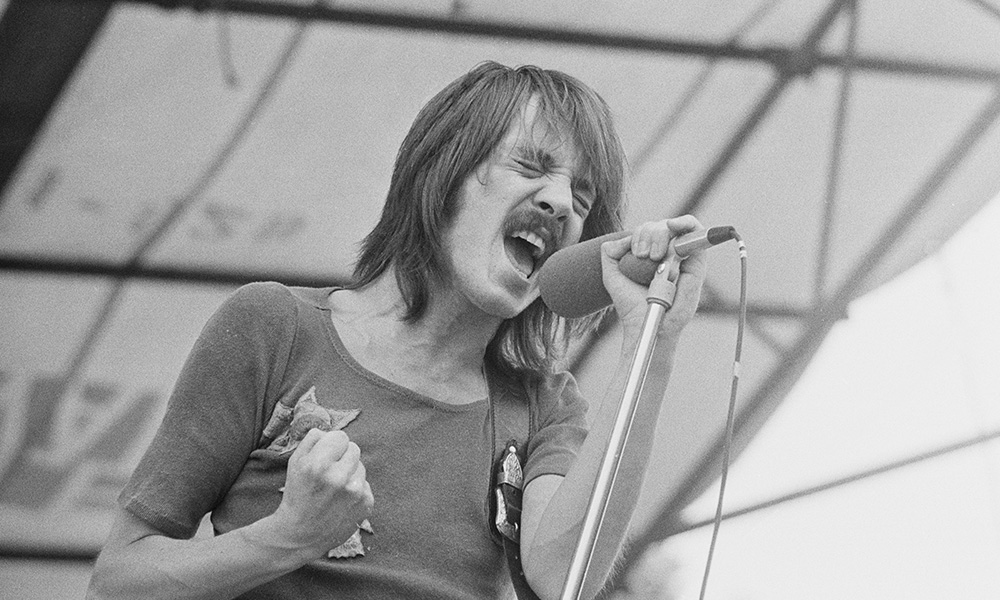 During 1966 the Small Faces had one speed-fuelled chart smash after another: Sha-La-La-La-Lee, Hey Girl, All Or Nothing (a UK #1) and My Mind’s Eye. The last of those was a demo that their manager, Don Arden, gave to the record company without bothering to consult the band. It was an indication that the band’s best interests were not always at the top of the managerial agenda.

Early in 1967, The Small Faces announced that they were leaving Don Arden and Decca Records and signing with Andrew Loog Oldham, manager of The Rolling Stones, and his newly formed label Immediate Records. In retrospect, this was jumping out of the frying pan and into the fire, but that’s not how it felt at the time.

To start with The Small Faces were like kids let loose in a candy store. Their next, self-titled album (not to be confused with their first self-titled album) crammed 14 songs into just over half an hour. They had no problem switching from the mournful Feeling Lonely to the rowdy Cockney knees-up All Of Our Yesterdays, via the LSD-tinged Green Circles. For casual punters, though, it was a bit more confusing. 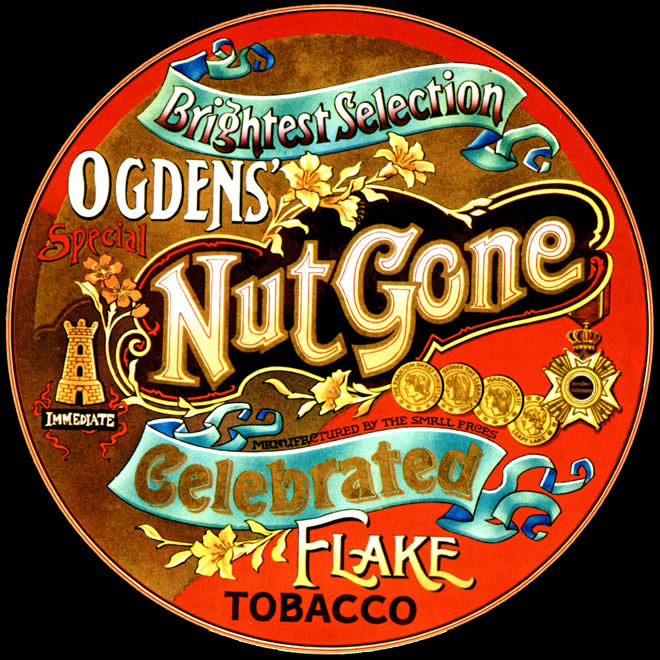 The band originally wanted to release the album in a tin, but the cost of manufacturing a 12-inch tin proved impractical, not least because of the cost (John Lydon’s Public Image would have better luck a decade later). Instead, they opted for a circular something up their sleeve: the original circular Ogdens’… album cover cardboard fold-out sleeve – which was almost as impractical when it came to shop displays. It wasn’t easy to rack, it was flimsy, and the record kept falling out. None of this mattered if you were stoned, but the majority of record retailers were pretty straight.

Nevertheless, when it was released at the end of May 1968, after a nine-month gestation period, the album became The Small Faces’ biggest success. It spent six weeks at #1 that summer, boosted by unanimous rave reviews and the success of Lazy Sunday which was riding high in the singles chart.

The success of Lazy Sunday, though, created its own set of problems. The band were unhappy that it had been released as a single, believing it enhanced their image of lightweight pop stars at a time when they wanted to be regarded as serious musicians. ‘We were in Germany when we picked up a copy of Melody Maker and discovered that we had a hit record with Lazy Sunday, Jones remembers. ‘We’d just done the record for fun, but Andrew took it upon himself to release it as a single without telling us. Looking back on it he was right, of course, but at the time it didn’t do anything for the image we were trying to put across as serious musicians – not when we doing heavier rock songs like Song Of A Baker or Wham Bam Thank You Ma’am. McLagan believed this was ‘the first nail in the coffin. It was fun and it was a part of what we were, but afterwards, it was like: ‘How do we get out of this?’ Now we were getting screaming girls at our gigs and we couldn’t hear ourselves play. It was like Beatlemania, and it used to piss us off a lot.’

The only performance The Small Faces ever gave of Ogdens’ Nut Gone Flake was on the BBC’s Colour Me Pop show – and that was barely live; they sang to backing tapes. But they did manage to get Stanley Unwin to reprise his narrator’s role. They put him on a throne and stuck a crown on his head. Looking back, what the Small Faces really needed at this point was a manager who could have given the band creative guidance through this rocky phase in their career and taken them to the next level, much as The Who’s managers Chris Stamp and Kit Lambert did with Tommy. ‘We thought Andrew was managing us but he wasn’t really,’ said Jones. ‘He and his partner Tony Calder were having problems with the label because they were running up bills, and although we didn’t realise it at the time they were going under. We were the biggest act they had so we were keeping them going.’

Important Dates In The Life Of Steve Marriott: