On 28th Sept 1980, The Police were at No.1 on the UK singles chart with “Don’t Stand So Close To Me,” the group’s third No.1. Taken from their album Zenyatta Mondatta, the single went on to become the best selling UK single of 1980.

I think we forget how good Sting and his mates were. Maybe there wasn’t much else in the charts? Let me think, what else did we have in 1980? Well, we started the year with Rupert Holmes singing his “Pina Colada” song. Add that to Kenny Rodgers and “Coward of the County,” “Sexy Eyes” by Dr Hook, and Barbra Streisand’s “Woman In Love” and all the bad memories of 1980 hit you over the head.

But, it wasn’t all that bad. We also had Michael Jackson belting out “Rock With You,” Pink Floyd adding “Another Brick In the Wall,” and Paul McCartney with a live version of “Coming Up.”

You can see where I’m going with this. The Police sounded like nothing else from 1980. They weren’t pop or disco or rock, they sounded so fresh, leaping about in their videos. The Police were good. A breath of fresh air.

Sting, Stuart, and Andy looked like a group, acted like a group, and were making great records. In the song, Sting goes back in time, long before he became a superstar, to his days of teaching.

I wonder what he was like, stood in front of the class? You get the impression Gordon Sumner always knew he was going to achieve much greater things. And he did.

And what of the lanky drummer and short guitarist? Well, Sting needed them. The pair were rock solid. American drummer Stuart Copeland had smelt a little success in British progressive rock band Curved Air. He went on to be ranked by a Rolling Stone magazine reader poll in 2010 as the fifth greatest drummer of all time. 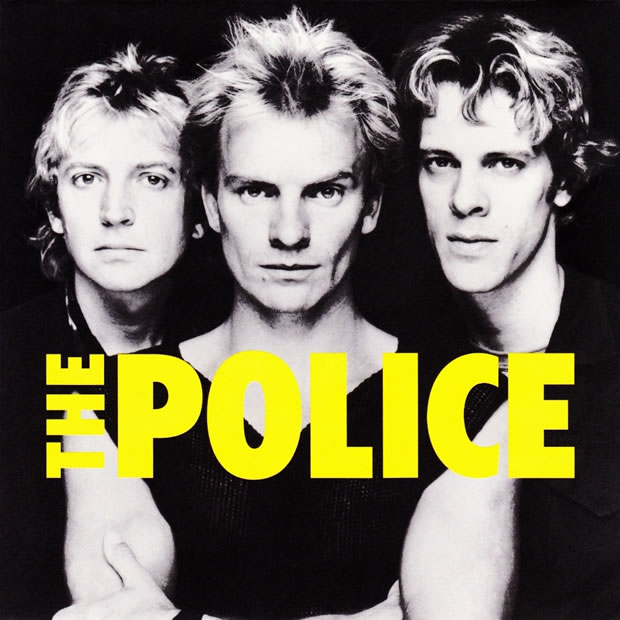 Guitarist Andy Summer, who was born in the north of England, had moved to London to join Zoot Money’s Big Roll Band. He then bummed his way around California, doing anything he could to pay the bills, busking, guitar lessons, but along the way crafting his skills which made him a first-rate player. Like Copeland, Summer was an excellent musician. And again like Copeland, just needed the right vehicle to take him on the journey to superstardom.

That vehicle was Gordon Sumner. The English and math schoolteacher was gigging in bands in and around his hometown of Newcastle in the North East of England. Anyone who’s ever been to Newcastle will know it’s a cold, icy city in the winter, but has an edge to it that has made it the breeding ground for a plethora of musical talent.

Sting moved to London in 1977 to look for like-minded musicians and formed The Police. The Police were different; they were a new wave band but also played a style of rock that was influenced by punk, reggae, and jazz. 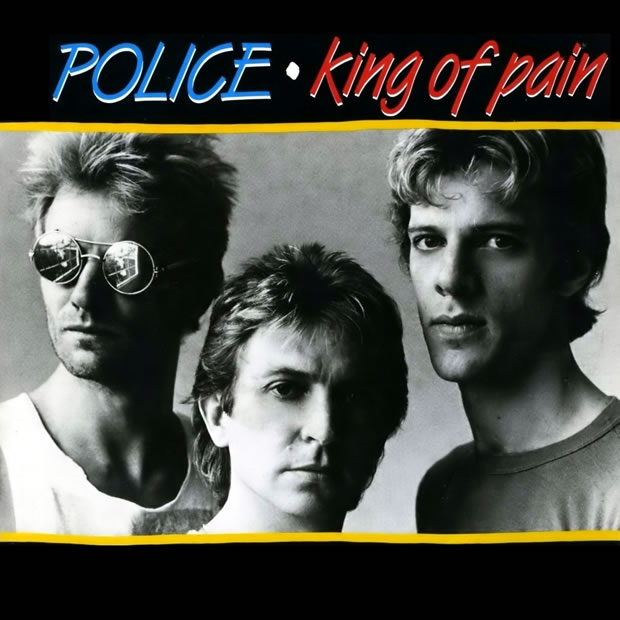 In February 1978, the band, desperate for money, was asked to do a commercial for Wrigley’s spearmint chewing gum on the condition that they dye their hair blonde. Although the commercial was shot with the band, it was shelved and never aired. Ladies and gentlemen, we now have The Police as we know them: three skinny guys with blonde hair and a singer who always wore a yellow and black jersey (so they called him Sting).

Before you knew it, the trio had released five chart-topping albums, won six Grammy awards and a couple of Brits awards. The guy with the stripy jumper left for a very successful solo career and boasted about having tantric sex for days on end. And saved a rainforest.

And the other two, well, they did all right too. The Police were a great group. One thing that made them great was they didn’t sound or look like anyone else. They were unique. Every little thing they did was… magic. Well, most of it was… I just remembered “De Do Do Do, De Da Da Da”.