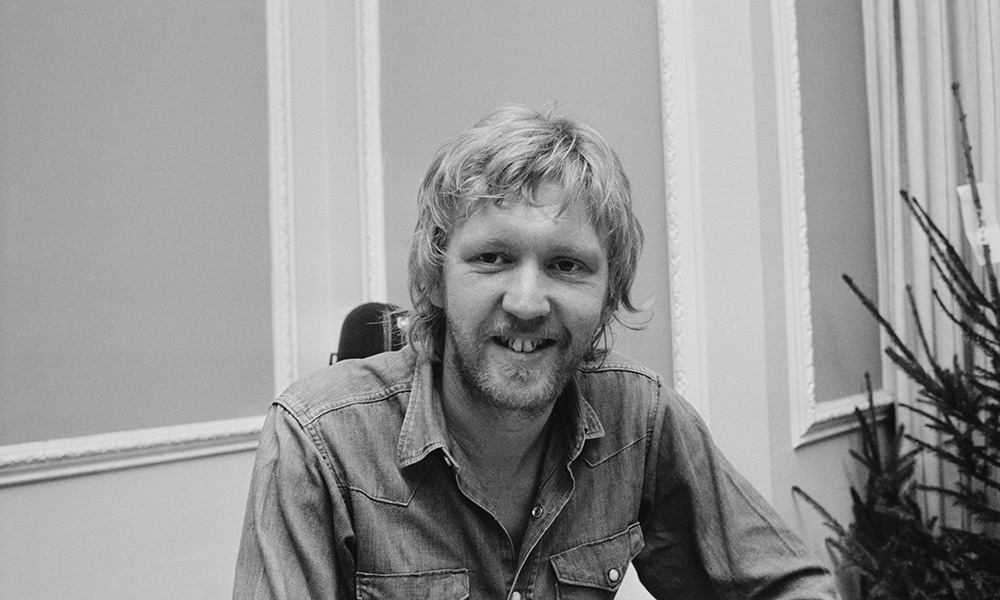 “He should be remembered as the supreme singer of his generation, or any generation.” So said Harry Nilsson’s record producer Richard Perry. And his songs? Ace songwriter Jimmy Webb describes them as “Unique. There’s nothing like them.” But how’s this for an accolade to top all accolades? The Beatles named him as their favourite band.

Few singer-songwriters have a bigger fan club among other musicians than the man born Harry Edward Nilsson III. His deeply emotional connection to the songs and his extraordinarily affecting vocal delivery has encouraged new generations to turn on to his recordings that began in the sixties.

The Beatles were fans long before he hit big with two songs he didn’t write: ‘Everybody’s Talkin’’ (the theme to the movie Midnight Cowboy) and the trans-Atlantic chart-topping ‘Without You’ exposed him to a massive audience worldwide. Many who bought those singles and delved deeper into his growing catalogue of gems have become fans for life. Not that their devotion was an easy ride. Their fun-loving hero was unhelpfully shy when it came to promoting and touring the great albums he made in the late 60s and early 70s. Harry was the archetypal sad clown. His music could move you to tears but he was terrified of performing in front of a crowd of people. Going to a Harry Nilsson gig just wasn’t an option. All this despite a reputation of being a huge party animal that could seemingly drink Hollywood dry, with the help of his great friends and neighbours like John Lennon, Alice Cooper and Micky Dolenz.

Inevitably Harry’s rock n roll lifestyle impacted on his health. Vocally there came times when he just couldn’t cut it anymore in the studio. It was that loss that seemed more devastating than any other setback he endured towards the end of his life.

When he died, aged just 52 in 1994, he left a stunning legacy of music. Many artists have covered his work to good effect – The Monkees, Three Dog Night, David Cassidy, Neil Diamond, the Yardbirds, Ella Fitzgerald, Sinead O’Connor and Macy Gray – but he was also a genius at picking the songs others wrote that he could really do justice to.

His album of Randy Newman covers, Nilsson Sings Newman, and the album recorded with a full orchestra in London of standards from the 1930s 40s and 50s, A Little Touch of Schmilsson in the Night, showed just how versatile he could be. Versatile and seemingly with a timeless quality. Even today it seems you are never too far away from Nilsson’s music on radio, movie soundtracks and TV.

As his old friend Terry Gilliam says: “When I put on the music, Harry is alive. As long as the discs don’t rot, Harry will live.”

Here are 10 very different songs from the 15 or so albums Harry left behind.

We have a book Harry & Me available for pre order.

Over 200 Memories of Harry Nilsson by the fans and musicians that loved him the most.

The first 1,000 copies come with a bonus CD – Harry on Harry – rare recordings from the 60s, 70s and 80s of Harry Nilsson talking about everything from Bertrand Russell to The Beatles. 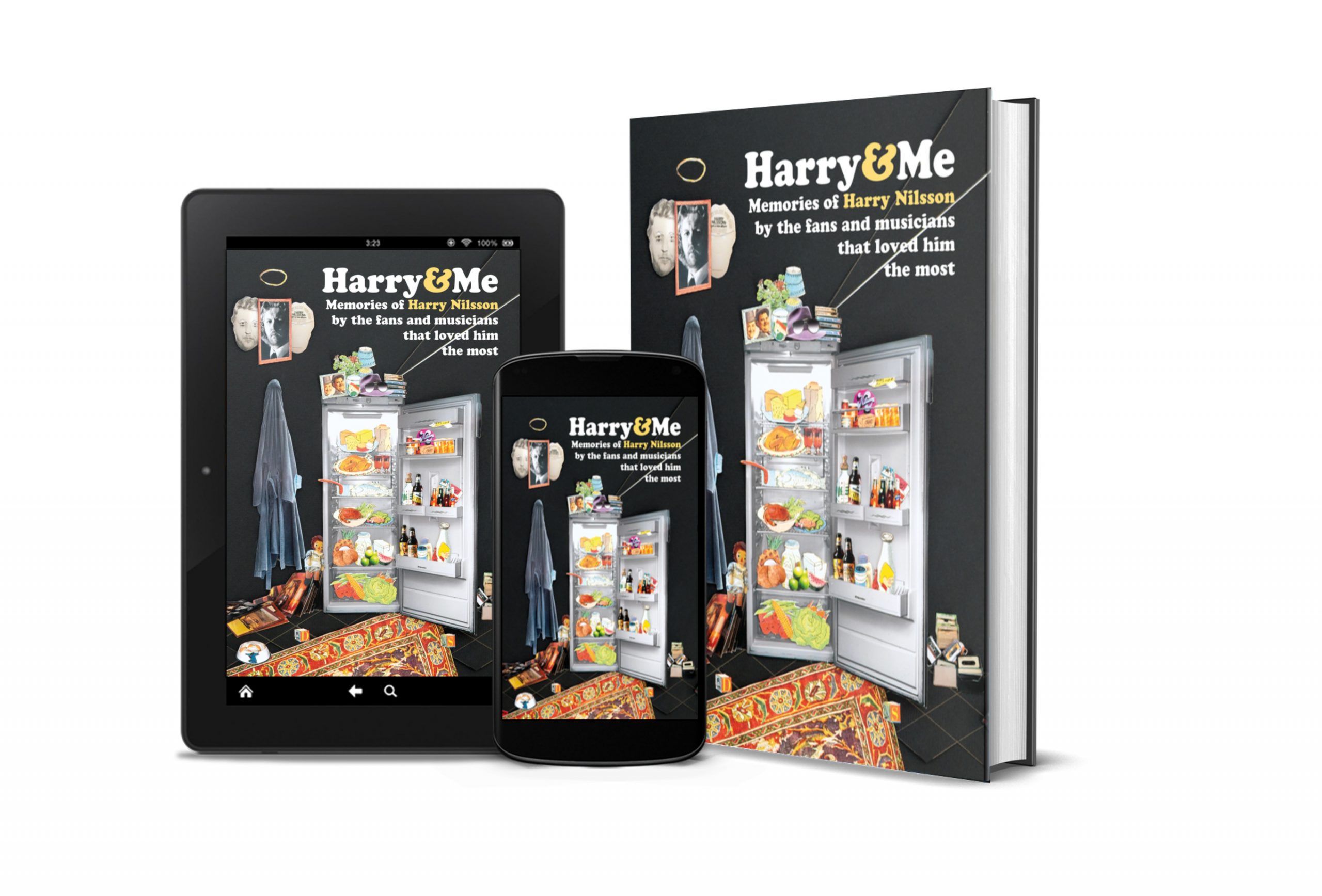 Important Dates In The Life Of Harry Nilsson: