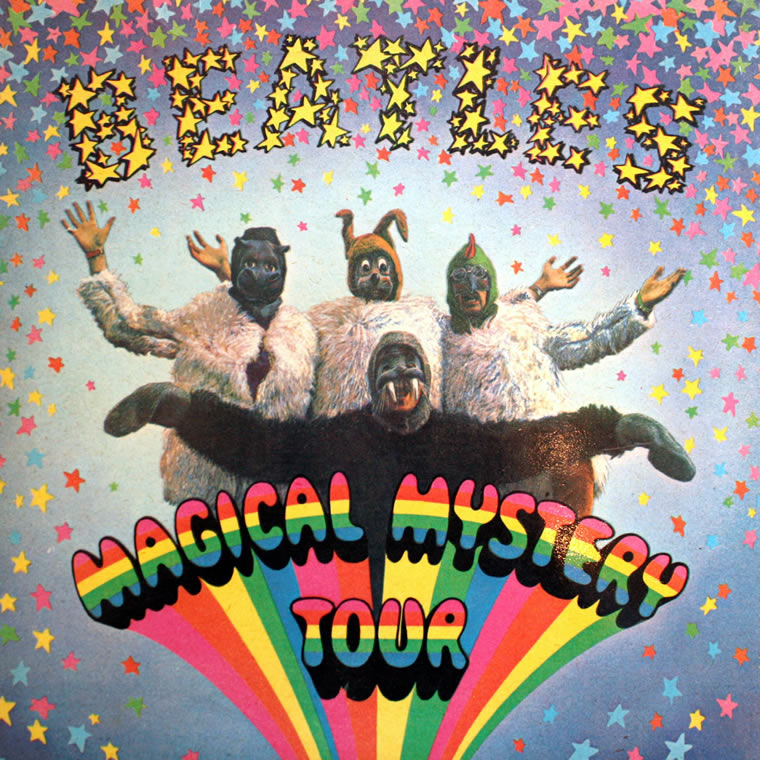 On 29 Sept 1967, working at Abbey Road in London, The Beatles mixed the new John Lennon song “I Am The Walrus” which included the sound of a radio being tuned through numerous stations, coming to rest on a BBC production of William Shakespeare’s King Lear. Lennon composed the song by combining three songs he’d been working on. When he learned that a teacher at his old primary school was having his students analyse Beatles lyrics, he added a verse of nonsense words.

Now this innocent nine-year-old didn’t know that. I didn’t have a clue what the song was about, but it was magic to my ears. I’d never heard anything like it before.

I’ve mentioned this before, but I still can’t believe that at such an early age, we were all listening to music and taking it all in. Maybe it’s because there was nothing on the telly in those days. I mean, in the UK we only had two channels – and they didn’t start until 5pm. In black and white.

Maybe that’s the explanation. Kids today have no imagination, it’s all fed to them via the TV and computer. What’s the statistic? Under 16s now spend 35 hours per week of screen time with their TV or computer. And during that time, they will see sex, death, explosions, car chases, shoot-outs… (Hey, what channel is this? It sounds good!) 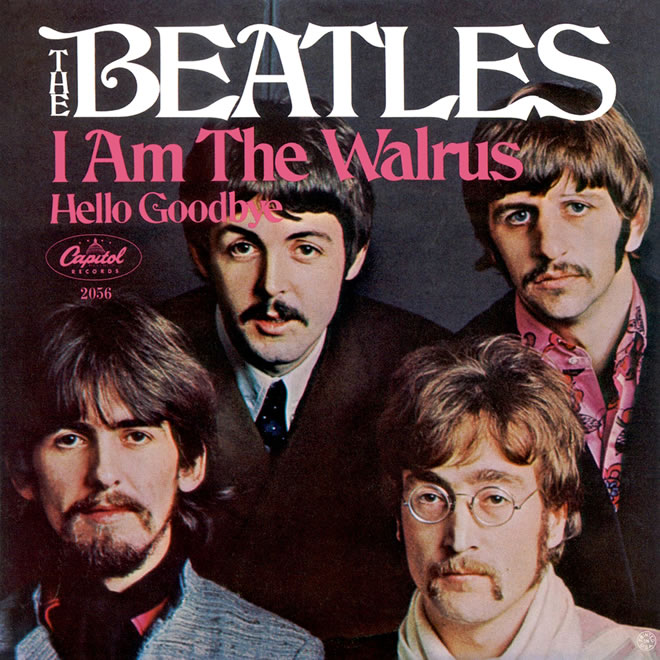 Anyway, I don’t want to sound like an old git, but when I listened to John Lennon singing about “sitting on a cornflake, waiting for the van to come”, it conjured up all sorts of theatre of the mind. In fact, I think I did try sitting on a cornflake, several times, but they always crumbled into tiny pieces. My mum couldn’t understand how all these solitary cornflakes were ending up in the carpet. And the van never came.

“Yellow matter custard, dripping from a dead dog’s eye, Crabalocker fishwife, pornographic priestess, Boy, you been a naughty girl, you let your knickers down.”

Bloody hell, I’m only nine. What is he going on about?

Who killed the dog and why? And where did the custard come from? I’m hungry. What is a ‘crabalocker fishwife?’

“Sitting in an English garden waiting for the sun. If the sun don’t come, you get a tan, From standing in the English rain.”

Oh no, he’s at it again in the next verse.

I think the Eiffel Tower is in France, but how did that pilchard get up there and why was it covered in semolina? We have that for school dinners, I like it. Hari Krishna? I’ve heard my dad mention them, he swore. And I hope Edgar is all right after he had a kicking.

Was he on drugs, that John Lennon?

Well, of course he was, but that doesn’t detract from the genius of Lennon, who gave instructions to producer George Martin as to how he wished the orchestration to be scored, including singing most of the parts as a guide. The Mike Sammes Singers took part in the recording, variously singing “ho-ho-ho, hee-hee-hee, ha-ha-ha”, “oompah, oompah, stick it up your jumper!”, “everybody’s got one” and making a series of shrill whooping noises.

Lennon returned to the subject in the lyrics of two of his subsequent songs. In the 1968 Beatles song “Glass Onion” he sings “now here’s another clue for you all “the walrus was Paul“, just to confuse people a bit more, and in his 1970 solo song “God”, admits “I was the walrus, but now I’m John.”

I’ve always loved “Walrus”; it would be in my top five list of Beatles songs every time. When I was mucking about as a late night radio presenter many years ago, I would often play the track, listening at full volume in the studio. I would also mess about with the stereo balance as it was playing the outro, fading it from left to right, imagining that anyone listening in a car would wonder what the bloody hell was going on!

John Lennon, you were a genius.