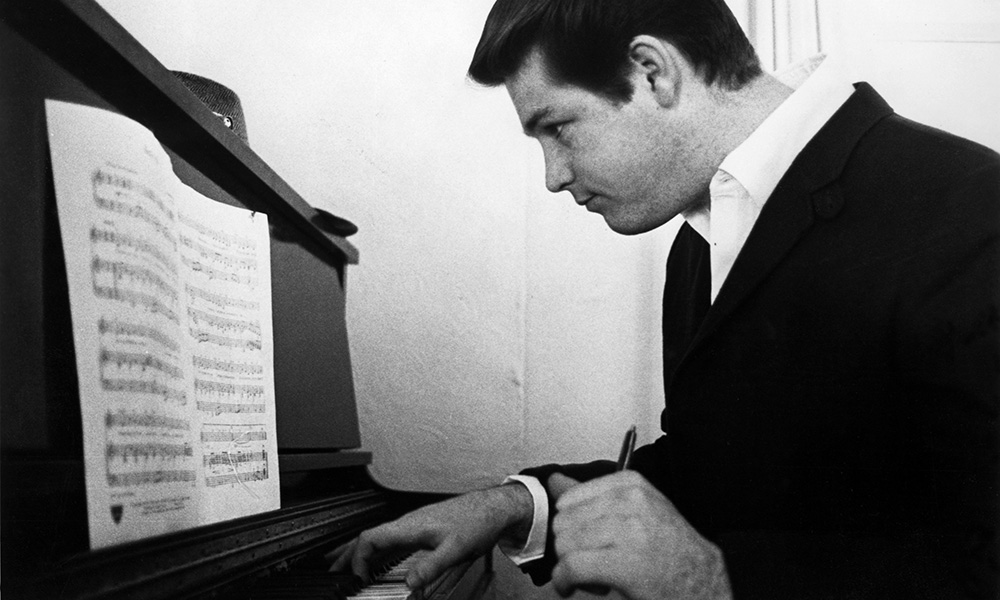 Brian Wilson Steps Away from The Beach Boys

On this day in music, December 23, 1964, after several years of mounting pressure, Brian Wilson suffered a panic attack while on tour with The Beach Boys. The event was a life-changing one for Wilson, who made the difficult decision to step away from performing live with his band. While he was replaced temporarily by Glen Campbell, Wilson would remain a vital part of the group’s songwriting and production (leading to such revolutionary albums as The Beach Boys Today!, Sumer Days (And Summer Nights!!), and Pet Sounds.

In 2007, The Police were named the highest-earning touring group of the past year. The run of dates was particularly special – not only celebrating 30 years since the band’s inception, but also marking the reunited trio’s first tour in 24 years. At the time, the 151-date global run became the third highest-grossing tour of all time, with profits reaching over $360 million.

In 2002, Sir Paul McCartney was granted his own coat of arms by the College of Arms, the English heraldic body formed in 1484. The motto on McCartney’s coat reads, “Ecce Cor Meum,” Latin for “Behold My Heart,” which served as the title of his 2006 classical album.

In 1962, during his first visit to the UK, Bob Dylan gave an impromptu performance at the King and Queen pub in London’s West End. While attending a folk night at the pub’s upstairs room, Dylan was recognized by several audience members, who insisted that he perform a few songs.

In 1966, the final episode of the popular UK TV show Ready Steady Go! aired, featuring a star-studded line-up of special guests, including Mick Jagger, The Who, Eric Burdon, and The Spencer Davis Group, among several others.

Looking for more things that happened on this day in music?
Keep scrolling for all of the headlines for December 23.

Looking for more artists born on this day?
Keep scrolling for all of our December 23 birthdays.