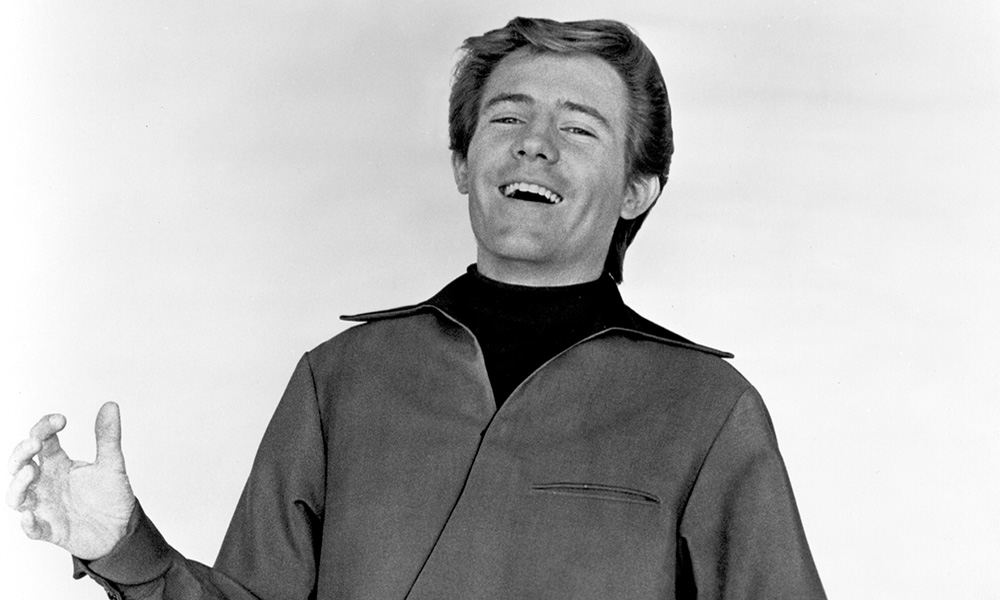 On 18th July in 1966, Bobby Fuller, leader of The Bobby Fuller Four was found dead in mysterious circumstances in Hollywood, Los Angeles. His mother found him lying across the front seat of his Oldsmobile, and according to the official police report, Fuller died from gasoline asphyxiation, while parked outside his apartment. Police filed it as suicide, although all of Fuller’s close friends said that suicide was inconceivable, and the possibility of foul play has always been mentioned.

Over the years various people have come forward presenting different accounts and theories as to what happened on that day – adding to the mystery of what did actually happen.

There were rumours of Bobby having gone to a party and having died in a fall, with people at the party trying to make it look like a suicide. There was also suspicion that he was killed because of a life insurance policy. Another theory is that he was possibly murdered to generate demand and sales for his recordings.

Bobby Fuller was an up and coming songwriter from Texas. Many of his tunes were cut at the NorJaVak Studios in Clovis, New Mexico, where Buddy Holly and the Crickets had recorded some of their music, including “Peggy Sue”, and “That’ll Be the Day”. Holly was Bobby’s idol and the song that gave The Bobby Fuller Four their first chart hit was a cover of the Crickets’ song, “I Fought the Law”, written by Sonny Curtis.

In July of 1966, Bobby was in Los Angeles preparing for his next project, and in the process of lining up musicians. One of his band members, Jim Reese, had just been drafted to Vietnam and was going to sell his Jaguar car to Bobby. Bobby spent July 17th hanging out and having a good time with his new found musicians, and there was a meeting scheduled for the next day at Del-Fi Records.

Bobby never made the meeting, and never met up with Reese to finalize the car deal.

Late in the afternoon of the 18th July, the band went to Bobby’s apartment to see if he was there. His car wasn’t in the parking lot, and there was no one at his apartment. Bobby’s mother, who was visiting from El Paso, had stepped out to check the mail, and when she returned, she noticed that the car was back in the lot. She went to the car and opened the driver’s side door, and was immediately taken back by strong gas fumes. She noticed Bobby lying in the front seat, with the keys in the ignition and his hand on the keys. At first, she thought he was asleep, but when she called out to him and he didn’t respond, she realized that he was dead.

According to the official Los Angeles County Coroner’s Office autopsy report, “Deceased was found lying face down in the front seat of the car which contained a gas can, (1/3 full), windows were all rolled up & doors shut, not locked – keys not in ignition”. 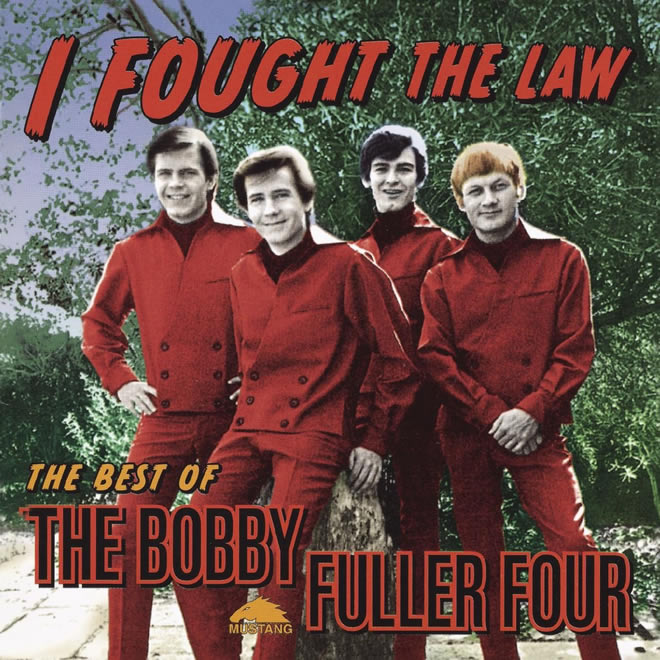 The report also noted excessive bruising on his chest and shoulders, (which added to the theory that Fuller had been beaten), and attributed the cause of death to asphyxiation “due to inhalation of gasoline”. Some say Bobby had been forced to drink the gasoline, while various doctors have backed up this theory by saying it is impossible to force yourself to swallow enough gasoline to kill yourself.

To this day, questions still remain. The last person to possibly see Bobby alive was Lloyd Esinger, the manager of Bobby’s apartment complex. He stated that Bobby had stopped by his apartment around mid-afternoon on the day of his death, and they had a few beers. He said that Bobby seemed to be in good spirits.

Fuller had just become a star when he died, so to this day committing suicide still appears to be a strange thing to do. It’s interesting to speculate what might’ve been had Bobby Fuller lived. A talented and prolific songwriter, Bobby recorded a great deal of unreleased studio and live material that was issued in the 80’s when the depth of his loss began to be appreciated, but we can only speculate on how his talent might have developed if he had lived.

Important Dates In The Life Of Bobby Fuller: