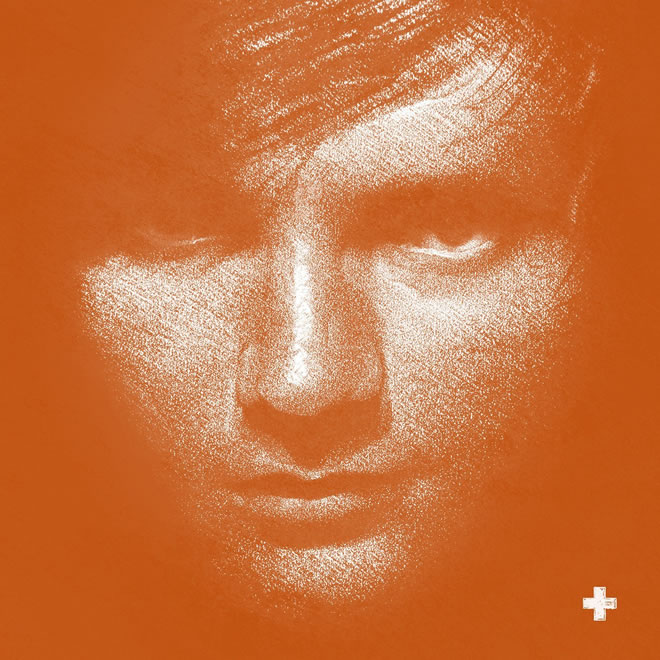 1. Ed Sheeran has sold more than 26 million albums and 100 million singles worldwide, making him one of the world’s best-selling music artists.

2. He was born in Halifax, West Yorkshire, England and raised in Framlingham, Suffolk.

3. His dad John is an art historian, his mum Imogen designs jewellery and his brother Matthew is a classical composer.

4. According to Sheeran, the album that introduced him to music was Van Morrison’s Irish Heartbeat.

5. Sheeran slept on American actor Jamie Foxx’s sofa for six weeks before he was famous. During this time Foxx took him to an open mic event that he was hosting. Telling the tale of the night Foxx said: “It was like 800 black people, all black, just the best musicians, and I say, ‘Ladies and gentleman, Ed Sheeran!’ He pops out, with red hair and a ukulele. It was just like a movie. I said, ‘Well, let’s see what the kid has.’ And he went out there on that ukulele — got a standing ovation in 12 minutes. And the rest was history.”

6. After signing with Asylum Records, his debut album, + (pronounced “plus”), was released in September 2011. It topped the UK and Australian charts, reached number five in the US, and has since been certified seven-times platinum in the UK. The album contains the single “The A Team”, which earned him the Ivor Novello Award for Best Song Musically and Lyrically.

9. In June 2015, Forbes listed his earnings at $57 million for the previous 12 months, and ranked him the 27th-highest-earning celebrity in the world.

10. For his 26th birthday, Pizza Express created the Ed-Abrese, a birthday pizza ‘cake’ made from Calabrese ingredients.

11. He grew up with a perforated eardrum, a squint, a stutter and a port-wine birthmark (later lasered off) around one eye.

12. In 2012, Sheeran won the Brit Awards for Best British Male Solo Artist and British Breakthrough Act. “The A Team” was nominated for Song of the Year at the 2013 Grammy Awards, where he performed the song with Elton John.

14. He names his guitars they are: Lloyd, Felix, Cyril, Trevor, Keith, Nigel and the one that does battle re-creations at weekends, James The Second.

15. Ed Sheeran had a lot of tattoos of many random things. Most of his tattoos are along his arms. Included in his sleeve of tats is a cup of tea, a ketchup bottle, the word ‘Prince’ signifying his love of The Fresh Prince of Bel-Air, Puss in Boots, the phrase ‘Festina Lente’, his family tree, a section of Van Gogh’s ‘Starry Night’ and a tribute to Taylor Swift Red tattoo. The Red tattoo was a thank you to Taylor Swift for getting him started in the business.

18. The first concert he ever went to was Green Day at Wembley Arena in London, England.

19. Taylor Swift contacted Sheeran after hearing his music while touring Australia in March 2012. He later co-wrote and provided vocals for “Everything Has Changed”, a single featured on Swift’s fourth studio album, Red.

20. In July 2017, Sheeran appeared in a cameo on Game of Thrones in a scene together with actress Maisie Williams, who plays the character Arya Stark.

21. Sheeran was appointed Member of the Order of the British Empire (MBE) in the 2017 Birthday Honours for services to music and charity.