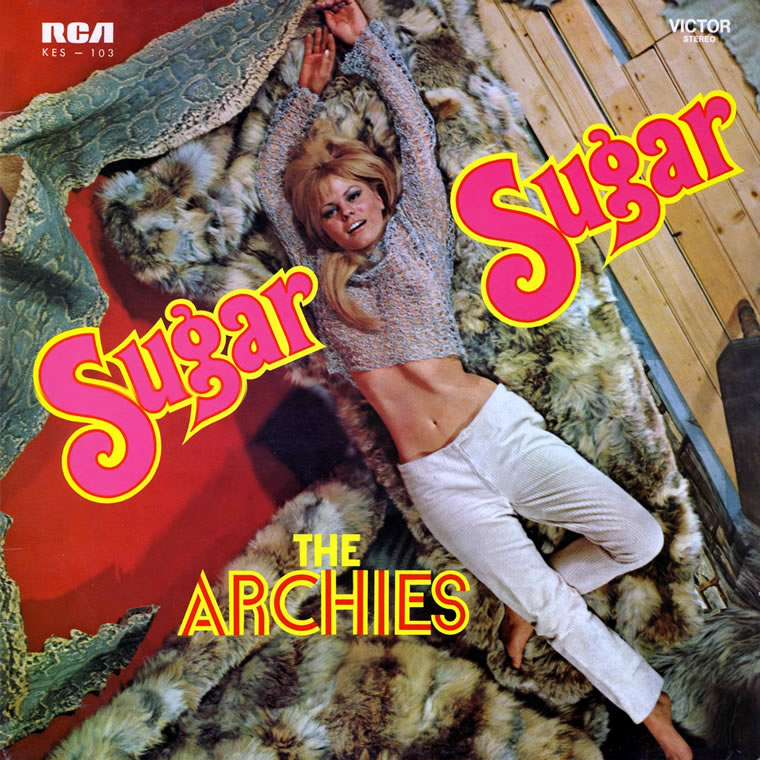 So as the decade came to an end, 1969 gave us a brilliant diverse mix of chart-toppers on both sides of the Atlantic. We had Marvin Gaye with ‘I Heard It Through the Grapevine’, Sly & the Family Stone – ‘Everyday People’, The Beatles who were in reality no longer together gave us ‘Get Back.’, ‘The Ballard Of John & Yoko’ (with just John and Paul playing on the record) and the double A-side hit ‘Come Together / Something’, (in my opinion, George Harrison’s finest song).

They keep coming – The Rolling Stones had hit a new peak with ‘Honky Tonk Women’, Elvis Presley sang about his ‘Suspicious Minds, and Motown rounded up the end of the decade with two timeless classics – The Temptations, ‘I Can’t Get Next To You’ and Diana Ross with her Supremes had ‘Someday We’ll Be Together’.

I almost forgot to mention the one hit wonders Zager and Evans, who looked into the future with ‘In The Year 2525’, The 5th Dimension mini-epic ‘Aquarius / Let The Sunshine’, Tommy Roe went ‘Dizzy’ and in the UK Jane Birkin and Serge Gainsbourg got into trouble with ‘Je T’Aime… Moi Non-Plus’. The song culminates in orgasm sounds by Serges’ then-girlfriend Jane Birkin: mostly because of this, the song was banned from radio and TV across Europe, but it didn’t stop it topping the charts.

Hang on! I forgot one. Possibly the best bubble-gum song ever, by a group who didn’t even exist. A song, which if you believe the rumours, was turned down by The Monkees, who thought it, was too cheesy! Cheesy? You must be joking, this is the sweetest song ever – yes I’m talking about the song that spent 8 weeks at the top of the charts in the UK and 4 in the US.

Written by Jeff Barry and Andy Kim who between them have penned so many hits. Canadian born Kim later scored the multi-million selling hit ‘Rock Me Gently’. Jeff Barry on the other hand – with his wife Ellie Greenwich became the Lennon and McCartney hit-making team you’ve never heard of. The number of hits these two have had a hand in writing is unbelievable. Try this lot – ‘Tell Laura I Love Her’, ‘Da Doo Ron Ron’, ‘Then He Kissed Me,’ ‘Be My Baby’, ‘Baby, I Love You’, ‘Iko Iko’, ‘Leader of the Pack’, ‘River Deep, Mountain High’. Barry also produced hits for The Monkees, Neil Diamond, Glen Campbell and more.

The Archies were the product of a group of studio musicians managed by Don Kirshner. Ron Dante’s lead vocals were accompanied by those of Toni Wine (who sang the line “I’m gonna make your life so sweet”), and Andy Kim. Together they provided the voices of the Archies using multitracking.

‘Sugar Sugar’ was the follow-up to ‘Bang-Shang-a-Lang,’ which none of us remembers. When ‘Sugar Sugar’ was initially released, Kirshner had promotion men play it for radio station execs without telling them the name of the group and only after most of the DJ’s liked the song were they told that it was performed by a cartoon group.

I’ll leave you with some trivia:

‘Sugar, Sugar’ is also considered to be the most produced recording ever after the breakfast cereal company Post Cereal placed millions of the records on the back of their Super Sugar Crisp cereal boxes.

The song lists at #63 on Billboard’s Greatest Songs of All Time.

Former President George W. Bush has said ‘Sugar, Sugar’ is one of his favourite songs. The song was played at Jenna Bush’s wedding party in May 2008.