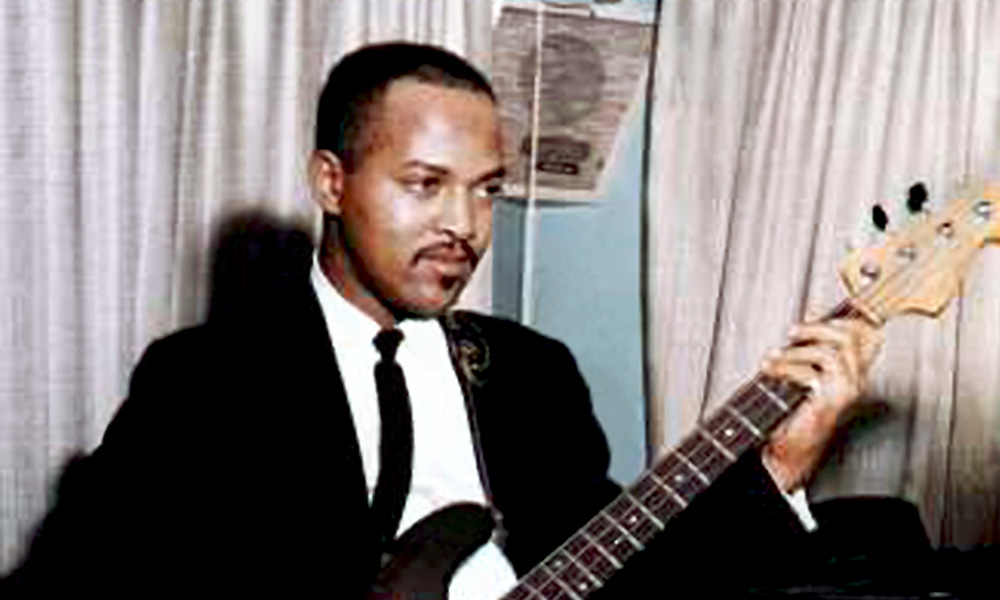 On August 2nd, 1983, James Jamerson died of complications stemming from cirrhosis of the liver, heart failure and pneumonia in Los Angeles, he was 47 years old. As one of The Funk Brothers he was the uncredited bassist on most of Motown Records’ hits in the 1960s and early 1970s including songs by Stevie Wonder, The Temptations, Martha and the Vandellas, Marvin Gaye, The Four Tops and The Supremes. He eventually performed on nearly 30 No.1 pop hits.

There are plenty of unsung heroes in music – producers, engineers, record company executives, songwriters, session players – but James Jamerson has to be one of the most overlooked unsung heroes in the history of music… ever.

As one of The Funk Brothers he was the uncredited bassist on most of Motown Records hits from the late 50’s, through the label’s golden era in the 60’s and the early 70’s. The Funk Brothers were jazz musicians who had been recruited by Motown boss Berry Gordy, who for many years maintained a typically full schedule of recording during the day at Motown’s small garage “Studio A”, nicknamed ‘The Snakepit’.

These guys would be shown the bones of a song, work up their parts and record what we now hear as the finished track in a matter of hours. Long before the days of hi-tech studios and gadgets, these session musicians would play live as a group in the studio resulting in the warm and fresh sound that became the ‘Motown Sound’.

Just listen to the hits we all love: Stevie Wonder, “Signed, Sealed, Delivered I’m Yours”; Martha and the Vandellas, “Dancing In The Street”; Marvin Gaye, “I Heard It Through the Grapevine”; The Four Tops, “Bernadette”; The Supremes, “Baby Love”; and Smokey Robinson, “The Tears of a Clown.” Jamerson added his pumping bass lines to nearly 30 No.1 hits!

Jamerson began his career playing upright bass but was one of the earliest adopters of the Fender Precision electric bass, which he played from 1962 onwards. On many Motown recordings, he would play both acoustic and electric bass, playing the acoustic bass for the take of the band performance, then overdubbing the same part on electric bass afterward. He was so precise a player that it’s hard to tell that the record features two basses.

Even more amazing than Jamerson’s creative basslines was the fact that he mostly played them with only one finger, the index on his right hand, as opposed to the two or three that would be more customary. He jokingly named the significant finger ‘the hook’, and many subsequent would-be bassists have struggled to equal that one digit with many of theirs.

In Paul Justman’s 2002 documentary film Standing in the Shadows of Motown, based on Allan Slutsky’s book of the same name, the opening titles claim that the Funk Brothers “played on more number-one hits than The Beatles, Elvis Presley, The Rolling Stones, and The Beach Boys combined.” And as we know all these artists were huge Motown fans. 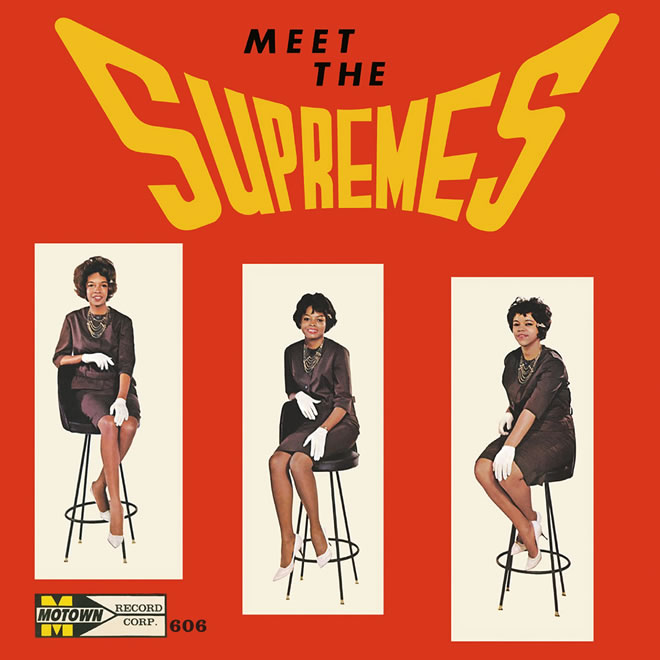 As session musicians, they were able to set regular levels of pay, all the more so since they would frequently pay three sessions a day. However, being predominantly from the world of jazz and rather sniffy about being forced to slum it in the world of ‘pop music’, they would still sneak off to clubs at night to play jazz, in defiance of Berry Gordy, who would fine them if he caught them doing it. Eventually, the Funk Brothers became so integral to Motown’s music wellbeing that they and Jamerson were put on retainers of $1,000 a week, which afforded him and his ever-expanding family a comfortable lifestyle.

According to fellow Funk Brothers in the 2002 documentary Standing in the Shadows of Motown, Gaye was desperate to have Jamerson play on “What’s Going On”, and went to several bars to find the bassist. When he did, he brought Jamerson to the studio, who then played the classic line while lying flat on his back.

Jamerson’s relationship with Motown officially ended in 1973, a year after Berry Gordy moved the company to Los Angeles, and although Jamerson was one of the few of the Motown crew to go West from Detroit, he wasn’t comfortable with the new setup. He went on to perform on such 1970s hits as “Rock the Boat” (Hues Corporation), “Boogie Fever” (The Sylvers), and “You Don’t Have To Be A Star (To Be In My Show)” (Marilyn McCoo and Billy Davis, Jr.) and also played on Robert Palmer’s 1975 solo album “Pressure Drop”. But as other musicians went on to use high-tech amps, and simpler, more repetitive bass lines, Jamerson’s style fell out of favour with producers. By the 1980s he was unable to get any serious gigs working as a session musician.

Long troubled by alcoholism, Jamerson died of complications stemming from cirrhosis of the liver, heart failure and pneumonia in Los Angeles. He was 47 years old and was said to be broke and bitter about his lack of recognition at the time of his death.

The Standing in the Shadows of Motown documentary is directed by Paul Justman. It recounts the story of The Funk Brothers, the uncredited and largely unheralded studio musicians who performed on Motown’s recordings from 1959 to 1972. The film was inspired by the 1989 book Standing in the Shadows of Motown: The Life and Music of Legendary Bassist James Jamerson, a bass guitar instruction book by Allan Slutsky, which features Jamerson’s bass lines.

Jamerson was described by Motown Records founder Berry Gordy as “a genius on the bass…an incredible improviser in the studio and somebody I always wanted on my sessions.” James is now regarded as one of the most influential bass players in modern music history. He was inducted into the Rock and Roll Hall of Fame in 2000.

Here’s James talking about his playing style for Motown:
“I’d hear the melody line from the lyrics and I’d build the bass line around that. I always tried to support to support the melody. I had to. I’d make it repetitious, but also add things to it. It was repetitious, but had to be funky and have emotion.”

Jamerson said in 1983 that his favourite bass parts are on the Four Tops’ “Reach Out, I’ll Be There”, “Bernadette”, “Standing In The Shadows Of Love”, Marvin Gaye’s “What’s Goin’ On” and Stevie Wonder’s “Signed, Sealed, Delivered.”

Check them out right now.

Important Dates In The Life Of The Funk Brothers: