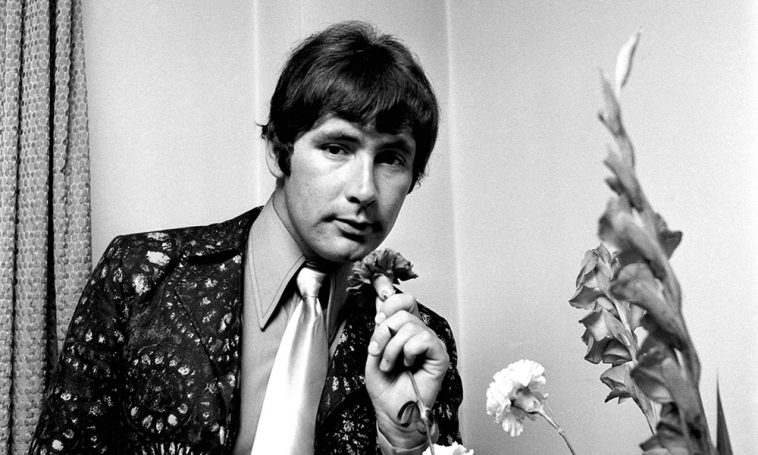 The Troggs were a major influence on many artists – Iggy Pop, Buzzcocks, Ramones and MC5 who covered “I Want You”. The Jimi Hendrix Experience famously covered “Wild Thing” during their appearance at the 1967 Monterey Pop Festival.

The Troggs (who were originally called the Troglodytes), who formed in Andover, England in 1964 were signed and guided by Kinks manager Larry Page.

Everyone remembers The Troggs for their 1966 UK and US No.1 cover of the Chip Taylor song “Wild Thing”, but there was far more to Reg and the boys than this garage band classic. The Troggs produced some timeless 60’s pop – “With a Girl Like You”, “I Can’t Control Myself” and “Love Is All Around”.

Have you ever heard ‘The Troggs Tapes?’ If not, do it now! This compilation of studio chat recorded during sessions is said to have inspired the Spinal Tap rockumentary. In a heated discussion, the band members bicker and argue on how to complete a song. The Troggs invented the phrase ‘Fairy Dust’ which ever since has been an essential ingredient at every recording session around the planet.

As the hits dried up, the band called it a day in March 1969. They did later reform playing club dates around Europe and in 1991, they recorded Athens Andover, an eleven-song collaboration between themselves and three members of R.E.M. 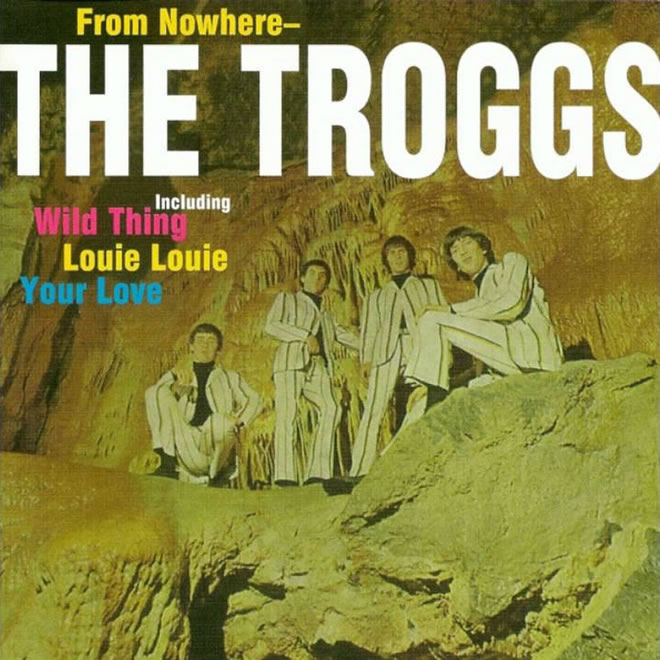 Then Reg’s boat came in. Reg must have been a very happy man when in 1994 Wet Wet Wet’s cover of “Love Is All Around” wouldn’t budge from the top of the charts, in fact after spending a record-breaking 15 weeks in pole position, Reg had every reason to be ecstatic! Reg used his royalties to fund his research into crop circles and outlined his findings in a book, Wild Things They Don’t Tell Us, published in October 2002.

Presley died at his home on 4th February 2013 in Hampshire, England. The singer had announced his retirement from music a year ago after being taken ill during a concert in Germany and being diagnosed with lung cancer.

In January 2012, in a letter to fans posted on his band’s website, Presley had said: “As you all know I was taken ill whilst doing a gig in Germany in December. During my stay in hospital, tests showed that in fact, I have lung cancer. However, I’ve had to call time on The Troggs and retire. I would like to take this opportunity to thank you all for the cards and calls and for your love, loyalty and support over the years.”