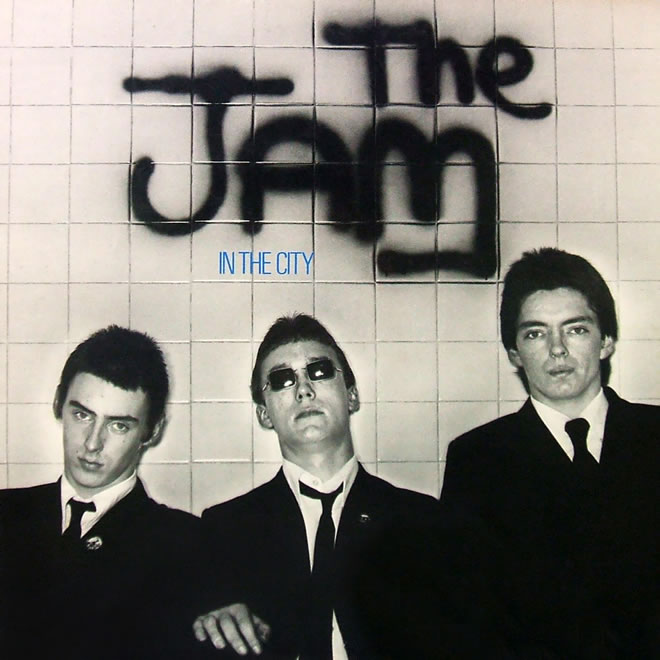 The Jam formed in Woking, Surrey, England, in 1972. The line-up was fluid at this stage, consisting of Paul Weller on guitar and lead vocals together with various friends at Sheerwater Secondary School. They played their first gigs at Michael’s, a local club. The line-up began to solidify in the mid 1970s with Weller, guitarist Steve Brookes, Bruce Foxton and drummer Rick Buckler.