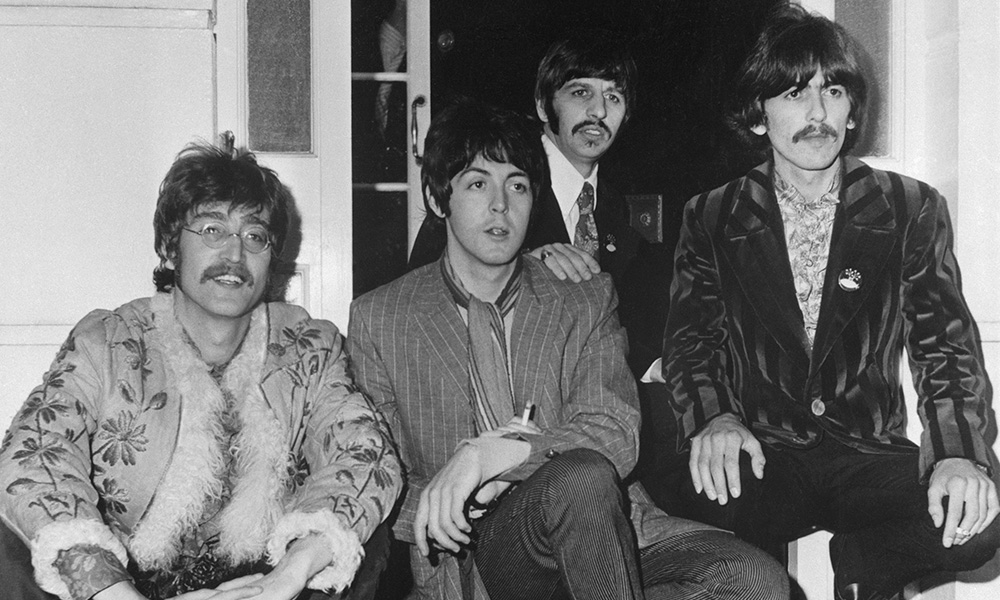 On this day in music, December 28, 1968, The Beatles topped the Billboard 200 with their self-titled ninth studio album, better known as The White Album. The LP earned the nickname thanks to its plain white jacket cover, which contained no images or fonts other than the band’s name. The influential title features an impressively diverse collection of 30 songs (19 of which were written during the band’s well-documented retreat at a Transcendental Meditation course in Rishikesh, India,) including “Back in the U.S.S.R.,” “While My Guitar Gently Weeps,” “Revolution 9,” and “Helter Skelter.” Since its release, The White Album has been certified 24x Platinum in the US and has long ranked as one of the greatest albums of all time.

In 2003, 50 Cent’s debut, Get Rich Or Die Tryin’, was named the year’s biggest-selling US album. Featuring collaborations with 50’s label bosses, Eminem and Dr. Dre, the LP sold over 872,000 copies in its first week.

In 2015, Lemmy Kilmister, the celebrated frontman and founder of Motörhead, died at the age of 70. Best known by his first name, Lemmy was the only continuous member of the legendary metal band during its 40-year period.

In 1968, the Miami Pop festival kicked off at Gulfstream Park, a horse racing track just north of the South Florida city. The three-day event marked the first major rock festival held on the East Coast and boasted an impressive line-up, including The Jimi Hendrix Experience, Chuck Berry, The McCoys, Joni Mitchell, Fleetwood Mac, and Marvin Gaye.

In 1983, in a tragic twist of irony, 39-year-old Beach Boys drummer Dennis Wilson drowned. Wilson, who co-founded the best-selling group in 1961, alongside his brothers Brian and Carl, was the only member of the band that actually surfed, and exemplified the Southern California lifestyle that the Beach Boys sang about. In addition to serving as one of the group’s lyricists and vocalists, Wilson also released two solo albums and appeared in the underground film sensation, Two-Lane Blacktop.

Looking for more things that happened on this day in music?
Keep scrolling for all of the headlines for December 28.

Looking for more artists born on this day?
Keep scrolling for all of our December 28 birthdays.