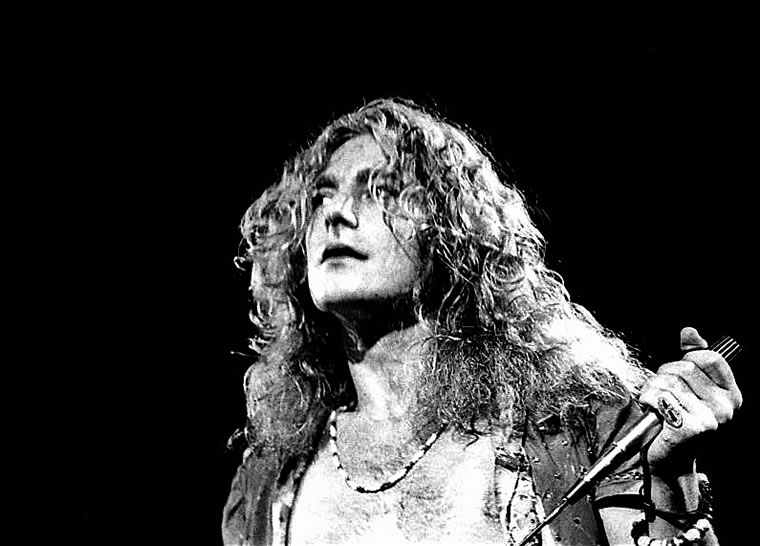 Led Zeppelin’s 1972 Australasian Tour was the only tour of Australia and New Zealand by the British rock band.

The group had built up a loyal following down under with their first four albums all making the top 3 on the Australian charts, (both Led Zep II and III reached No.1).

The original plan for this tour was for the group to stop off en route at Singapore for a concert on February 14, but the local authorities refused their entry due to local laws banning males from wearing long hair!

Led Zeppelin received rave reviews for this tour and black and white footage of some of their concert at Sydney on February 27, were filmed by the Australian Broadcasting Corporation, some of this footage was later made available on the Led Zeppelin DVD, released in 2003.

16th Feb 1972
Led Zeppelin made their Australian live debut when they kicked off a six-date tour at the Subiaco Oval, Perth. Police battled with over 500 fans who rammed locked gates trying to get into the concert. Over 4,000 fans stood outside the venue without tickets.

17th Feb 1972
Police raided the Scarborough Hotel in Perth, Australia where all the members of Led Zeppelin were staying after their debut live performance in the country the night before. Police woke all the members and searched their baggage and belongings but no drugs were found. Jimmy Page told a local paper: “They came into our rooms and started abusing us – they were very rude”.

18th Feb 1972
Memorial Drive, Adelaide. Zeppelin had brought to Adelaide the largest PA system seen in Australia to produce what was expected to be the loudest rock show ever heard.

20th Feb 1972
Led Zeppelin played an afternoon show at Kooyong Tennis Courts, Melbourne to over 15,000 fans. Zeppelin were forced off the stage near the end of the show after a rainstorm developed suddenly at this outdoor venue, but returned to finish the set.

24th Feb 1972
Led Zeppelin appeared in front of over 20,000 fans at the Western Springs Stadium, Auckland, New Zealand, the group’s first ever gig in New Zealand. News reviews the next day reported the band could be heard over 5 miles from the Stadium.

On the 20th anniversary of the original release of Led Zeppelin IV, it was announced that ‘Stairway To Heaven’ had logged up an estimated 2,874,000 radio plays, (back to back, that would run for 44 years solid). As of 2000, the song had been broadcast on radio over three million times.