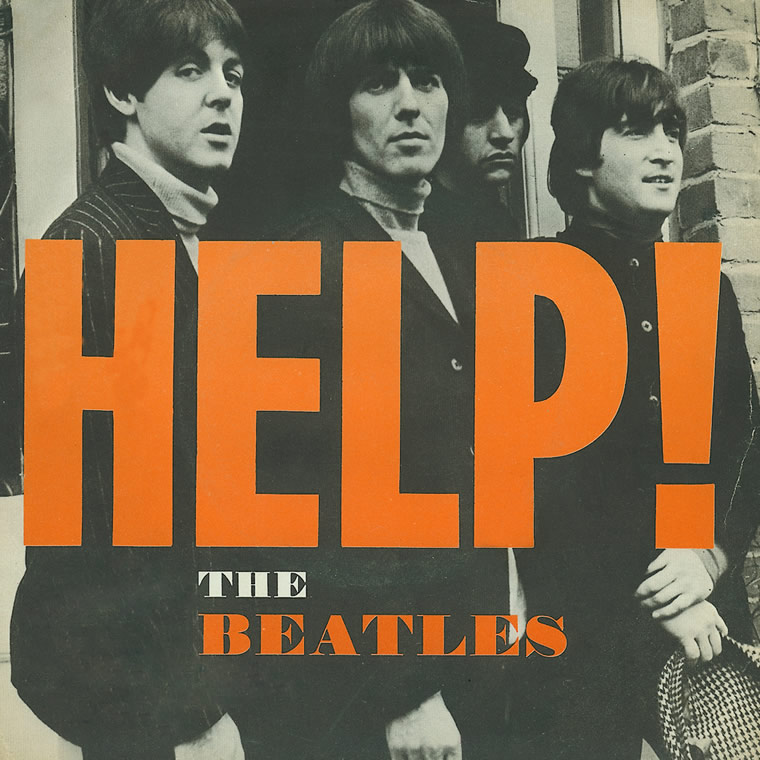 On 28th Aug 1964, after playing a show at Forest Hills Tennis Stadium, New York, The Beatles met Bob Dylan for the first time at The Delmonico Hotel. Dylan and mutual journalist friend Al Aronowitz introduce the Fab Four to marijuana.

I need to be careful what I say here, but as we all know, some people with artistic tendencies like the odd puff on a herbal.

According to cannabis historian Ernest Abel, the connection between music and marijuana began with jazz musicians in New Orleans around 1910. It was with these musicians that marijuana became an integral part of the jazz era. Unlike alcohol, which dulled and incapacitated the senses, marijuana enabled musicians whose job required them to play long and exhausting sets. Taking the drug also seemed to make their music sound more imaginative and unique, at least to those who played and listened while under its influence.

So, Bob and mutual journalist friend Al Aronowitz introduced the Fab Four to marijuana. “Till then we’d been hard scotch and Coke men,” admitted Paul McCartney. Dylan rolled the first joint and passed it to John Lennon who immediately passed it to Ringo Starr, whom he called his “Royal Taster.” Because the drummer didn’t know the etiquette of sharing a joint, he finished the whole thing himself. More joints were rolled and the Beatles spent the next few hours in hilarity, with Dylan watching in amusement.

The Beatles were hooked. John Lennon later stated, “The Beatles had gone beyond comprehension. We were smoking marijuana for breakfast. We were well into marijuana and nobody could communicate with us, we were just glazed eyes, giggling all the time.”

This was the swinging ’60s, and everyone was at it, but the trick was not to get on the wrong side of the law. In 1967 Rolling Stone Keith Richard was found guilty of allowing his house to be used for the illegal smoking of cannabis. He was sentenced to one year in jail but his conviction was quashed by appeal court. Both Mick Jagger and Brian Jones were also arrested for possession. (I’m told you can see Jagger smoking a rather large cigarette in the Beatles “All You Need Is Love” promo film.)

In 1973 Paul McCartney was fined £100 ($170) for growing cannabis at his farm in Campbeltown, Scotland. McCartney hilariously claimed some fans gave the seeds to him and that he didn’t know what they would grow.

Well, would you believe it?