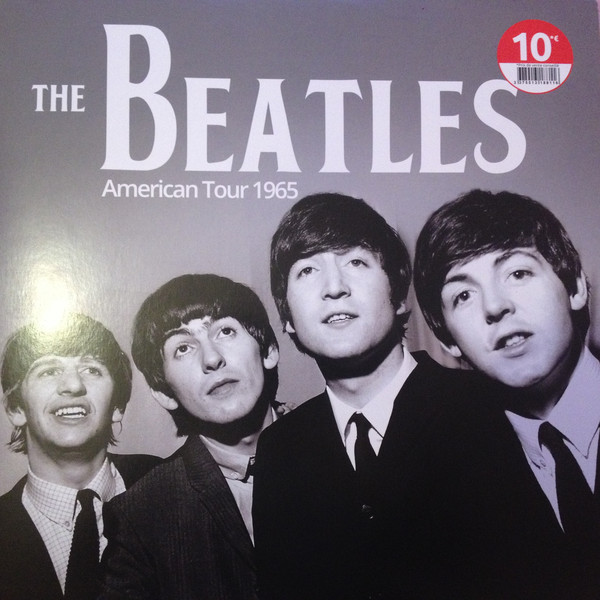 At the peak of Beatlemania on Sunday 15 August 1965 The Beatles invented stadium rock. Their record-breaking performance at New York’s Shea Stadium was the highlight of the group’s 1965 tour and became a milestone in popular musical history as the first major stadium concert. The concert watched by 55,600 fans, marked the beginning of the group’s second full US concert tour. The sound of the group was completely dominated by the screaming of the audience.

Despite the fact that The Beatles couldn’t hear themselves play, (there were no monitor speakers) and the sound was being pumped through a tannoy system more regularly used for making baseball announcements, the four musicians are in sync throughout. Ringo Starr once said he was able to keep time at the show by watching the other musicians’ bottoms move.

The Beatles had hoped to land on the field by helicopter, but the idea was blocked by the New York City authorities so they travelled by limousine from the Warwick Hotel to a heliport, from where they were flown in a New York Airways Boeing Vertol 107-II helicopter, over New York City, to the roof of the World’s Fair building in Queens. From there they boarded a Wells Fargo armoured van, where they were each given a Wells Fargo agent badge, and were driven to the stadium. The Beatles were positioned on a rickety stage on an infield diamond, thousands of bright camera flashbulbs greeted the Beatles as they entered, making the field look like a wild electronics laboratory.

The event which was promoted by Sid Bernstein set a world record for attendance figures, and also for gross revenue. The Beatles pocketed $160,000 of the $304,000 box office takings. To control this huge crowd, over 2,000 security personnel were enlisted to stop fans from running onto the field towards the stage.

Interestingly, among the screaming, worshiping fans were two future Beatle wives. Both Linda Eastman and Barbara Bach (the future wives of Paul and Ringo, respectively) were sitting amongst the other adoring fans.

Other acts on the bill were, in order of appearance, Brenda Holloway and the King Curtis Band, Cannibal & The Headhunters, Sounds Incorporated, and the Young Rascals. The Beatles were introduced on stage by TV host Ed Sullivan.

The following fans’ accounts of attending the Shea Stadium concert are taken from the This Day in Music book – The Beatles – I Was There.

I Was There: JoAnn Grubbs:

I saw The Beatles at Shea Stadium in 1965. I was in the press box seats so didn’t experience as much of the craziness – and I actually heard them. I was almost 15 years old and it is etched in my memory forever. I remember the excitement of the helicopters circling overhead. I had binoculars and my cousin almost ripped them off my throat when they ran on the field. I remember asking my cousins at one point during the concert, ‘What did Paul just say?’ In watching films of that day I noted that Paul and John were speaking gibberish at points because no one could hear what they said anyway. No matter what they said, I was in awe of just breathing the same air as The Beatles.

I could never have imagined what an impact they would have on musical history. I just knew that I loved their music, their beautiful vocal harmonies and their haircuts and suits and I adored Paul the most. He just oozed joy and enthusiasm and was so darn cute. I was smitten. I have seen Paul and Ringo since and love them as much as I did as a teenager. They are incredible!

I Was There: Janis Pratt

My sister Donna and I were fortunate to attend two Beatles concerts. The first was in our hometown of Baltimore in September 1964 and the second, and most memorable, was at Shea Stadium in New York. We travelled to New York on a charter bus sponsored by a Baltimore radio station with a trip that included a day at the 1965 World’s Fair. We very proudly wore our BBII (Beatle Bobbies International Incorporated) uniforms, consisting of a long-sleeve white shirt, black tie, black skirt, and black arm band with white BBII lettering.

I remember that the sun was shining, the sky was blue and there was a sense of anticipation building in the air. Upon entering Shea Stadium, the sheer size of the stadium and the sea of people pouring in was mindblowing and increased our anticipation and giddiness. We were then filled with anxiety upon arriving at our seats in the nosebleed section and behind the net, realising that our view of the Fab Four was not going to be very good. So we immediately scoped the lower bowl to find seats with a better view. Suddenly, everyone was standing and screaming – the roar was deafening! Every now and then we could catch a glimpse of The Beatles and heard a few notes and lyrics, but mostly it was a sea of jumping, crying, screaming teenage girls.

We couldn’t help but get caught up in the frenzy. Many girls tried to climb the barriers and one girl finally got out onto the field and began running towards the stage. This caught John Lennon’s attention and he waved, encouraging her to ‘Come on!’ Unfortunately, she was intercepted by one of New York’s finest, who promptly escorted her away. As the concert came to a close and The Beatles were whisked away, euphoria and exhaustion swallowed me, but the deafening roar followed me all the way back home to Baltimore. I left Shea loving George.

I Was There: Elizabeth Coleman

Being a small-town girl in the 1960s, seeing The Beatles in concert was just a dream. But it was every 13-year-old girl’s dream. And that dream came true for me thanks to a local radio station. They sponsored a contest to see The Beatles at Shea Stadium and I was a winner. The bus ride to the stadium seemed never ending. Singing our favorite Beatles songs helped. Finally, we arrived and my eyes lit up with amazement. Never had I experienced anything like this. Inside, we had our seats and nothing could be heard except our shrill screams. And the show hadn’t even started yet!

There was an older lady trying to give us candy to stop us screaming. Forget about it! When Ed Sullivan appeared on stage, we knew it was time and time stood still. When introduced, The Beatles appeared running out to the stage. This was really happening. The screams didn’t stop and I can still see John running his elbow across that keyboard. We screamed every word to whatever song was being sung. I never cried during the concert but as soon as we were on the bus after the show the tears came. I didn’t want this to end. And it didn’t – these moments live on in my heart forever. Thank you John, Paul, George and Ringo for making this young girl’s dream a reality. 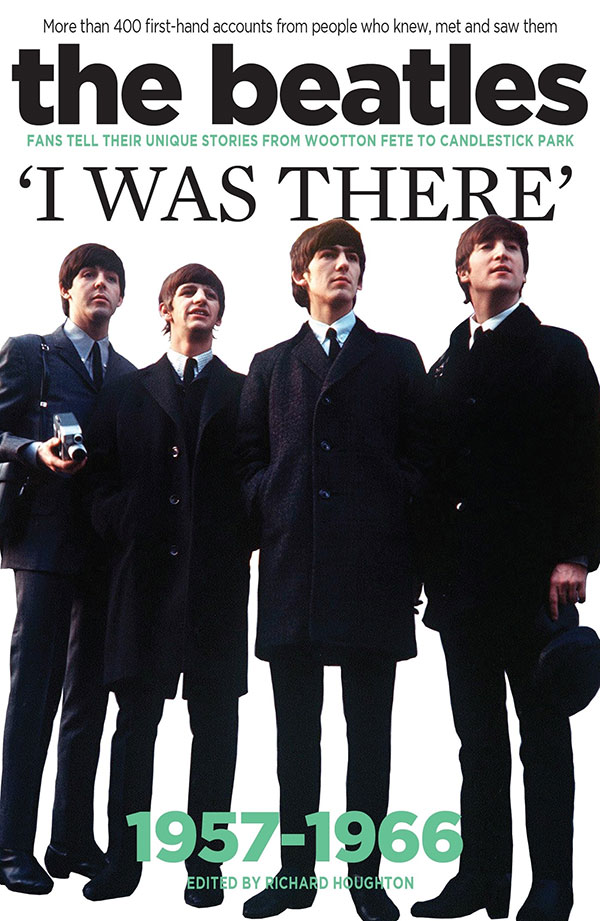