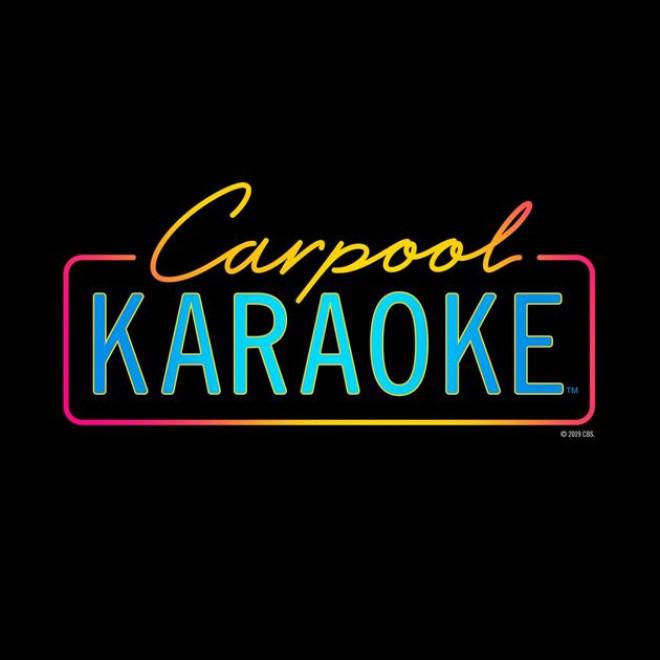 Love it or hate it, there’s no denying that Carpool Karaoke is a huge success. The recurring segment on The Late Late Show with James Corden invites famous musical guests to sing along to their songs with him whilst travelling in a car driven by Corden.

The idea segment was inspired by a Gavin & Stacey-themed sketch Corden had participated in for the British charity television special Red Nose Day 2011, in which he sang along with George Michael in a car.

Here we pick what we think are 10 of the best plus the clip that started it all.

Dave and the boys belt out some Foo Fighters classics.

Elton John and James Corden dress up in fabulous boas.

The Queen of Pop twerks in a car driving around New York.

Pink discusses her ability to sing while hanging upside down.

Where it all began. George Michael in not such a nice car.