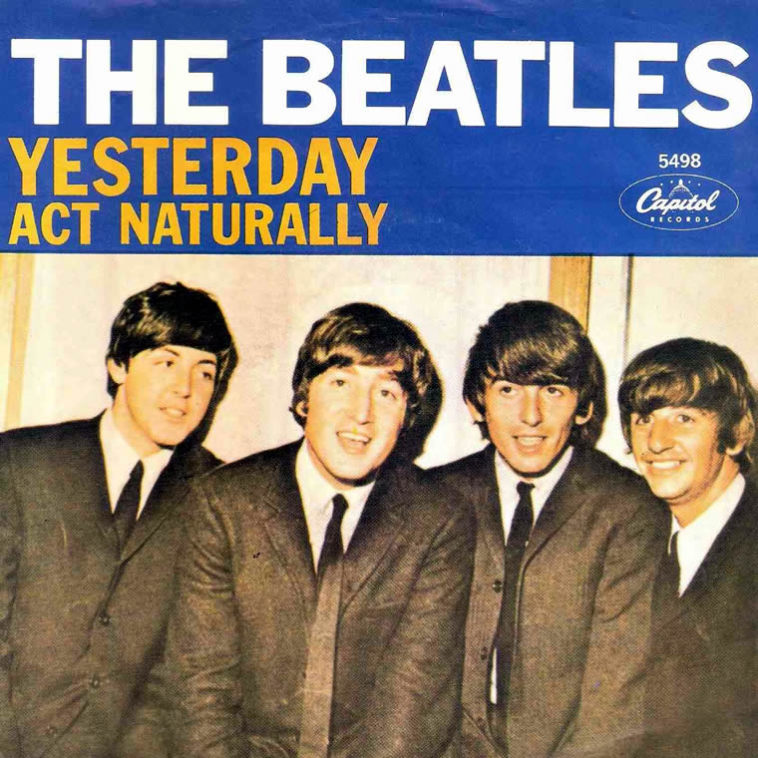 On 17th June 1965, working at Abbey Road studios in London, The Beatles completed work on the new Paul McCartney song “Yesterday” – with the overdubbing of an additional vocal track by McCartney and a string quartet. Paul had recorded his vocal and guitar in two takes – not a bad day’s work for the 23 year-old songwriter, then.

According to biographers McCartney composed the entire melody to “Yesterday” in a dream one night in his room at the Wimpole Street home of his then-girlfriend Jane Asher and her family. Upon waking, he hurried to a piano and played the tune to avoid forgetting it.

McCartney’s initial concern was that he had subconsciously plagiarised someone else’s work, a process known as cryptomnesia, which occurs when a forgotten memory returns without it being recognised as such by the subject, who believes it is something new and original. 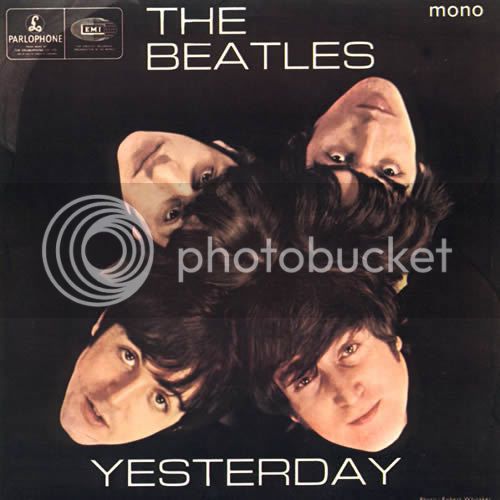 McCartney stated: “For about a month I went round to people in the music business and asked them whether they had ever heard it before. Eventually it became like handing something in to the police – I thought if no-one claimed it after a few weeks then I could have it.”

Upon being convinced that he had not robbed anyone of his melody, McCartney began writing lyrics to suit it. He gave it the working title “Scrambled Eggs” after the working opening verse “Scrambled Eggs/Oh, my baby how I love your legs”. Luckily for us, he came up with more suitable lyrics.

During this period, McCartney and his girlfriend took a holiday in Albufeira, the Algarve, where he borrowed an acoustic guitar from Bruce Welch of The Shadows, in whose house they were staying, and completed the work on “Yesterday”. The song was offered as a demo to Chris Farlowe prior to The Beatles recording it, but Farlowe turned it down as he considered it “too soft”.

According to Guinness World Records, “Yesterday” has the most cover versions of any song ever written. The song remains popular today with more than 1,600 recorded cover versions. Broadcast Music Incorporated (BMI) asserts that it was performed over seven million times in the 20th century alone.