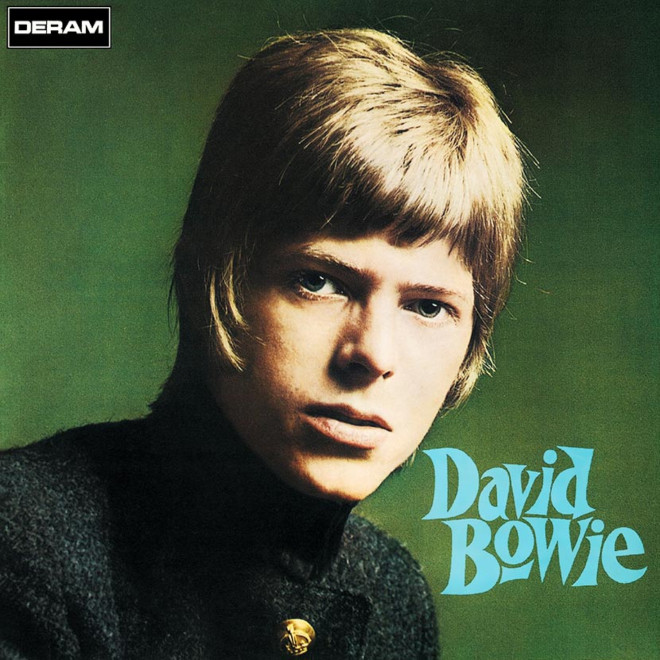 In July 1967, David Bowie released the single “Love You Till Tuesday” which failed to reach the charts. Not surprising really, have you ever heard “Love You Till Tuesday” on the radio? No, you never have, because it’s so bad, nobody would ever play it! It was the final release for the fresh-faced singer on the Deram label – they decided to let him go.

So then came his April 1967 solo single, “The Laughing Gnome”, utilizing sped-up Chipmunk-style vocals. Now David himself will admit, this was probably a mistake. Let’s leave that one there.

Although not released until 1984, the filming sessions in January 1969 led to unexpected success when Bowie told the producers, “That film of yours—I’ve got a new song for it.” He then demoed the song that would provide his commercial breakthrough.

“Space Oddity” was released on 11 July 1969 five days ahead of the Apollo 11 launch, and went on to become a UK top five hit.

Now that is a great song – about the launch of Major Tom, a fictional astronaut, (Bowie would later revisit his Major Tom character in the songs “Ashes to Ashes” and “Hallo Spaceboy”).

“Space Oddity” featured future Yes keyboard wizard Rick Wakeman on Mellotron and piano, session man Herbie Flowers on bass and Bowie in fine singing voice, guitar, and stylophone. Yes, stylophone a miniature stylus-operated synthesizer – if you’ve never seen one, it consisted of a metal keyboard played by touching it with a stylus, it was really a kids toy. Australian entertainer Rolf Harris had made it famous, but after Bowie cleverly utilised it on his first hit record, he ended up advertising the things. “As used by David Bowie”.

Anyway, my point here is that one of the most successful musical talents of the past five decades got off to a sticky start. Most would’ve given up, loads did, but not our David. All of a sudden he came out with a whole bunch of brilliant tunes. His Hunky Dory from 1971 is in my opinion – a masterpiece, that still sounds as good today as it did in 71. “Kooks” from the album written about his newborn son, is one of this writer’s all-time favourite songs.

Then he gave us The Rise And Fall Of Ziggy Stardust And The Spiders From Mars – dressed in a striking costume, his hair dyed red, Bowie launched his Ziggy with the Spiders from Mars. “Five Years”, “Moonage Daydream”, “Starman”, “Suffragette City”, “Rock ‘n’ Roll Suicide” – everyone’s a winner.

Davy Jones was on a roll, at this point in his career no one, especially Bowie knew where he was going.
And I’m so pleased he didn’t. I’m so pleased he never gave up, because, after this, he just got better and made some of the greatest records of the past 50 years.

I’ll have to stop now and come back to this as a part II. I can’t possibly fit in the great man’s career in one go!

Bowie’s long-time friend and producer Tony Visconti wrote on Facebook: “His death was no different from his life – a work of art.”

David Bowie was the definitive rock star. I’m off to listen to “Kooks”. 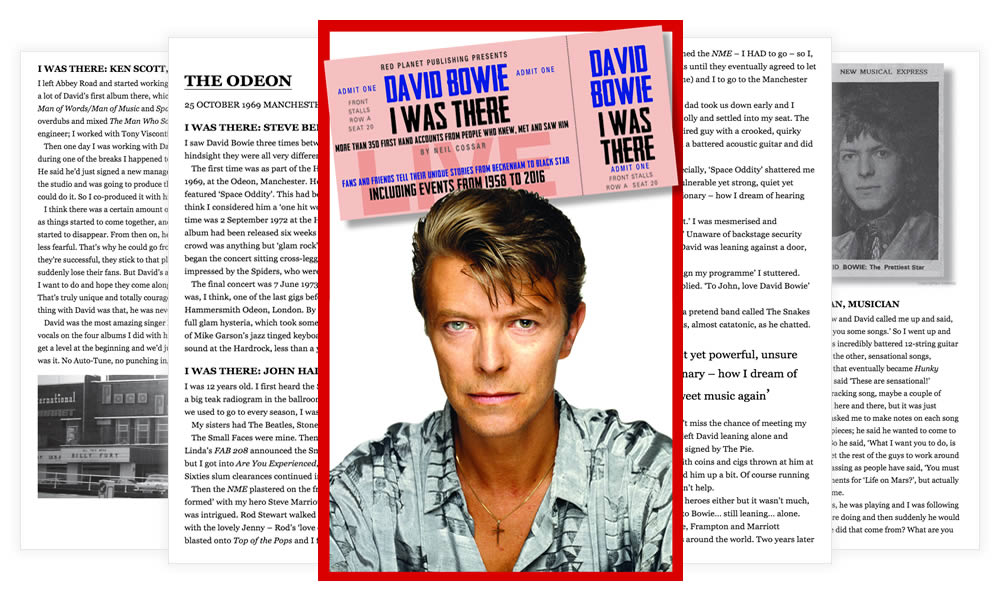